HaberlerGündem HaberleriTurkish youth although less religious, do not see Islam a threat 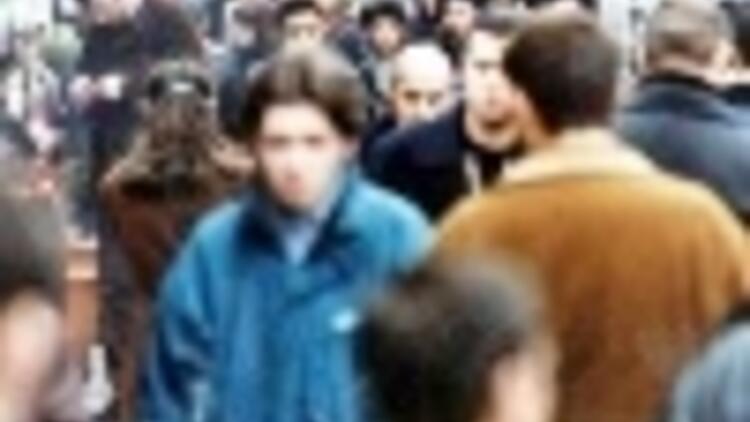 Turkish youth are less religious than their parents, and worry less about the perceived religious threat to secularism, according to a survey published by the Turkish Daily News (TDN) on Friday. (UPDATED)

Although five of 10 described themselves as “pious”, Turkish youth were less religious compared to their parents, the survey revealed.

Compared to the same survey conducted in 1999, the number of youth who perceive anti-secular activities as a threat has decreased.

ARI reached this conclusion in view of a decline in the amount of young people who said religion was a personal matter and should be separate from governmental policies.

"Adults have a determinate conception of political issues, whereas youngsters are more untroubled by the correlation of secularism and religion," said Emre Erdogan, a board member of ARI Movement, told the TDN.

Although the ratio of respondents who said they want to be governed by Shariah law dropped from 15 to 12 percent, “this might be attributed to a statistical error”, Erdogan said.

"Turkish youth don't trust anyone,” he added. “There is a feeling of insecurity and a lack of faith toward the presidency, the government, municipalities and political parties. The military, the police and the courts are the most trusted state institutions.”

The survey also revealed a sense of pessimism among the country's youth. In total, 80 percent of Turkish youth were concerned that a political or economic crisis might erupt within a year's time. Despite saying they were satisfied with their life; Turkish youth did not express optimism for the future.