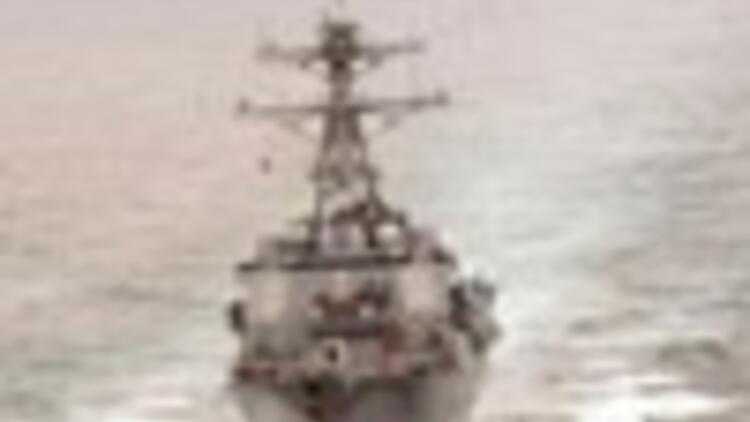 A NATO spokesman said the alliance’s warships, including Turkey, are sailing through the Suez Canal headed for Somalia to protect shipping from a growing pirate threat.

A flotilla of seven NATO ships was steaming toward the Gulf of Aden following last week’s decision by defense ministers to provide protection against pirates who have seized almost 30 ships this year.

The NATO naval group consists of destroyers from Italy and the United States, frigates from Germany, Greece, Turkey and Britain and a German auxiliary vessel.

The vessels will help escort U.N. World Food Program (WFP) food shipments, until the European Union can set its own operation afoot, probably in December.

The WFP ships 30,000-35,000 tones of aid into Somalia each month. Its vessels are currently under Canadian escort, but that service is due to come to an end on October 20.

At least 32 foreign ships have been attacked by Somali pirates in the Indian Ocean and Gulf of Aden this year, more than twice the figure for all of 2007, according to the International Maritime Bureau.

Piracy is rife and well organized in the region where Somalia’s northeastern tip juts into the Indian Ocean, preying on a key maritime route leading to the Suez Canal through which an estimated 30 percent of the worlds oil transits.

The pirates operate high-powered speedboats and are heavily armed, sometimes holding ships for weeks until they are released for large ransoms paid by governments or owners.

On Thursday, the EU announced that its mission -- to involve ships from Belgium, Cyprus, France, Germany, Lithuania, the Netherlands, Spain, Sweden and possibly Britain -- would be run from the British armed forces headquarters at Northwood, north of London.

Vice-Admiral Philip Jones was named as its commander.