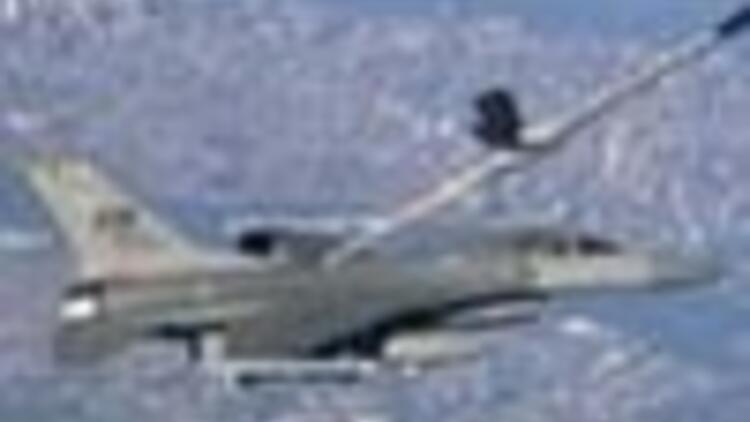 Turkish warplanes launched an air operation against the targets of the outlawed PKK organization in the Qandil region in Iraq, all 12 targets belonging to the terrorist organization were hit, the Turkish General Staff said in a statement posted on its official website on Sunday. (UPDATED)

Turkish warplanes returned to their base safely after fulfilling their mission successfully, the statement also said.

“Works are underway to make a definite assessment on the loss of terrorists. Operations to deal with terrorism will continue inside and outside the country under military needs,” the statement said.

"The operations carried out as part of the anti-terror fight will continue with determination both at home and abroad in accordance with military necessities."

There was no word of casualties in the air raids that began at midnight (2100 GMT) on Sunday. They were the first air strikes reported since Thursday when the Turkish military said it struck 13 PKK targets inside northern .

, provided with intelligence by the , has stepped up military action against the PKK since December.

The PKK is listed as a terrorist group by much of the international community including the and the EU. has been carrying out several air strikes and a week-long ground incursion into northern in February, where more than 2,000 PKK terrorists take refuge.