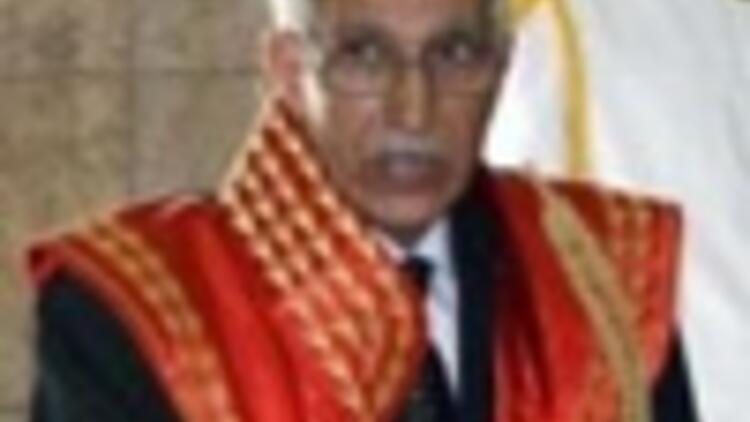 The office of Turkey's chief prosecutor had launched scrutiny on the claims that the governing Justice and Development Party (AKP) received money from a charity which is being trialed in Germany.

The Supreme Court's political parties unit is investigating the claims under "routine activities," and the prosecutor's office would decide whether to take further steps or not once the unit's scrutiny ends, Hurriyet daily reported on Thursday.

A legal case was opened in for the religious charity, Deniz Feneri, over claims of illegal financial transactions of donated funds and fraud.

The leader of the main opposition Republican People’s Party (CHP) said the donations were sent to to AKP to finance its policies.

If the prosecutors decide to take further steps, then it may ask more documents and information from German legal units. They can also decide to launch a formal investigation over the claims demanding the full case file from .

If the prosecutors decide that they are not authorized to take any steps, they could then close the investigation. 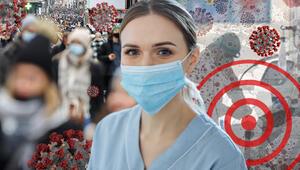 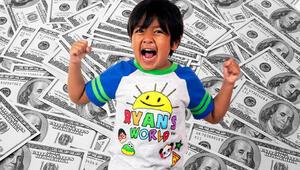