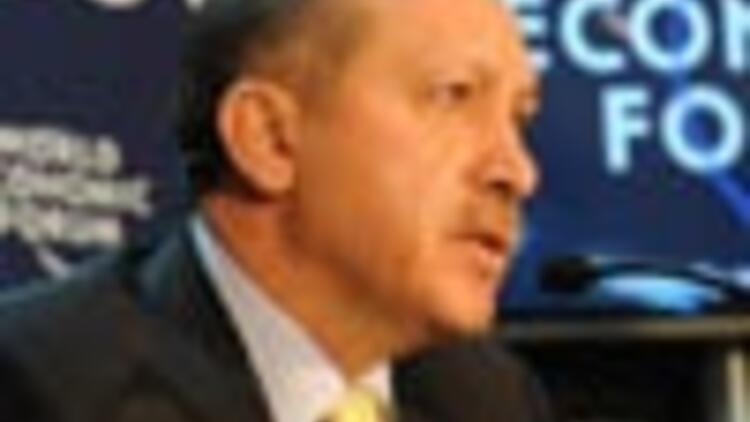 Turkish Prime Minister Tayyip Erdogan said he is very upset at the American Jews who criticized him over his harsh rhetoric regarding Israel's Gaza operations.

The Washington Post published an interview with Erdogan on Saturday but it is unclear when the interview took place.

"And I'm very upset at (American Jews) Beginning with the Jews who live in my country, they are witnesses to my attitude toward Jews. As an individual, I have always declared that anti-Semitism is a crime against humanity," Erdogan was quoted as replying when the American Jews organizations' reaction was asked.

In a letter to Erdogan last week, AJC and four other American Jewish organizations expressed profound concern over the current wave of anti-Semitic manifestations in .

As a prime minister he has always been against anti-Semitism and his frustration is against the current Israeli government because they did not act fairly toward , Erdogan added, according to the Washington Post.

When the Washington Post reporter said "But I've seen the anti-Semitic signs around recently," Erdogan replied: "These are individual attempts," according to the transcript of the interview.

has harshly criticized 's operations in . In the latest incident that strained ties, Erdogan has stormed out of the session with Israeli president in Davos after the moderator did not give him floor to speak.

Observers say the Davos crisis is unlikely to deteriorate the two countries' relations in the short time but its impacts will be seen indirectly.

ISRAEL-SYRIA WERE CLOSE TO DEAL

The Turkish prime minister said Israel and Syria were "very close" to initiating direct peace talks just days before the start of the Israeli attacks on Gaza, which left more than 1,300 people killed.

Erdogan said was awaiting a response from Israeli Prime Minister Ehud Olmert regarding the 's position on peace talks with .

had been mediating between and . had ended its efforts after attacked the Gaza Strip.

On the night of December 23, just four days before Israel launched air offensive in Gaza, Erdogan said Israel and Syria were "very close" to moving to direct peace talks on the future of the Golan Heights.

"Olmert's last sentence was, 'As soon as I get back I will consult with my colleagues and get back to you.' As I waited for his response,... on December 27, bombs started falling on ," Erdogan told the Washington Post. Olmert paid a visit to on Dec. 23 and held a 5.5-hours-long meeting with Erdogan.

Erdogan denied his anger at stems from Olmert's failure to inform him of the impending operation.

He also revealed that it was he who arranged a secret meeting in two years ago between the foreign ministers of and , the two countries who do not have diplomatic relations.

No dialogue was published regarding the Davos crisis, signaling the interview was made prior to the incident.