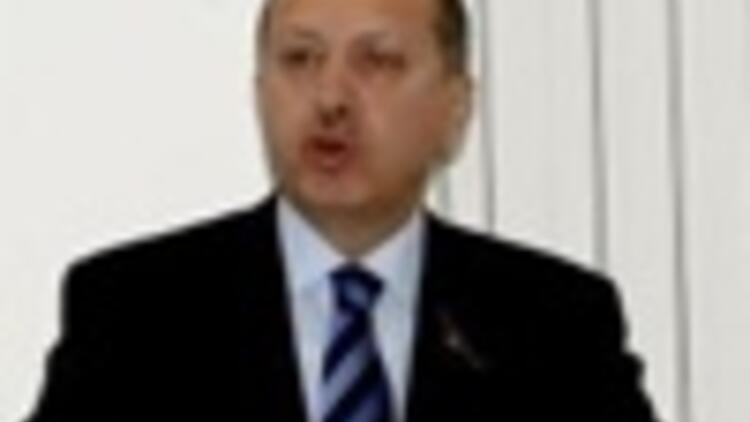 ANKARA - Angered by Israel’s deadly attacks on the Gaza Strip, Turkey engaged in intense diplomatic efforts to stop its regional ally’s aggression that it described as a "crime against humanity."

"Despite the calls to stop attacks, Israeli officials’ statements that operations will last a long time and are in fact open-ended, constitute a serious crime against humanity," Prime Minister Recep Tayyip Erdoğan said yesterday during a party meeting where thousands of his supporters protested the actions of Israel. Erdoğan’s words reflected the country’s general reaction to Israel’s recent attacks against the Gaza Strip, claiming the lives of more than 200, including women and children.

Turkey, a Muslim-majority nation and one of Israel's closest allies in the region, has been facilitating indirect talks between Israel and its long-time foe, Syria. Erdoğan said that was why Israel’s recent attacks have created deep frustration and anger here.

Stating that Turkey had assumed the role of mediator between Israel and Syria, Erdoğan said he also considered these operations as disrespectful to Turkey. "I consider these actions by Israel, while we are making an attempt for peace, as delivering a blow to the peace initiatives," he said.

Harsh conditions
Erdoğan criticized Israel for isolating the Gaza Strip, where Palestinians try to survive under harsh conditions, from the rest of the world. "Turkey will continue to help its Palestinian brothers. Our Health Ministry has initiated a project to bring injured Palestinians to Turkey and has been in contact with the World Health Organization," he said.

Erdoğan canceled a telephone consultation with Israeli Prime Minister Ehud Olmert on Saturday, who had been in Ankara on Monday. He held a telephone conversation with Ban Ki-moon, the U.N.’s secretary-general and asked the United Nations to step in to stop the Israeli attacks against Palestinians.

During yesterday’s speech, Erdoğan commented on the potential reaction to the attacks from the Muslim world. "These attacks are creating indignation in Islamic countries. I specifically say Islamic countries because we want countries outside to take the same sensitive approach. As necessary, we are all in contact by telephone whether it be myself, our president or our foreign ministry. Let’s not forget this: Violence will bring about new violence. (..) We call on international community not to remain silent and indifferent to this humanitarian tragedy," he said.

"I consider these recent events to be irresponsible. The issue is not only one between Israel and Palestine, it could lead to regional instability," President Abdullah Gül said late Saturday, according to the Anatolia news agency. "I warned Israeli Prime Minister when he was here Monday (Dec. 22) to avoid a new wave of violence.

I condemn the attacks," he said. Meanwhile, Foreign Minister Ali Babacan telephoned Ekmelettin İhsanoğlu, general-secretary of the Organization of the Islamic Conference, or OIC, to initiate an urgent meeting at the ministerial level to discuss the situation in the Middle East, the Anatolia reported. The Anatolia said Babacan’s proposal was welcomed by İhsanoğlu and he would immediately start to work to convene the 56 foreign ministers in the coming weeks.