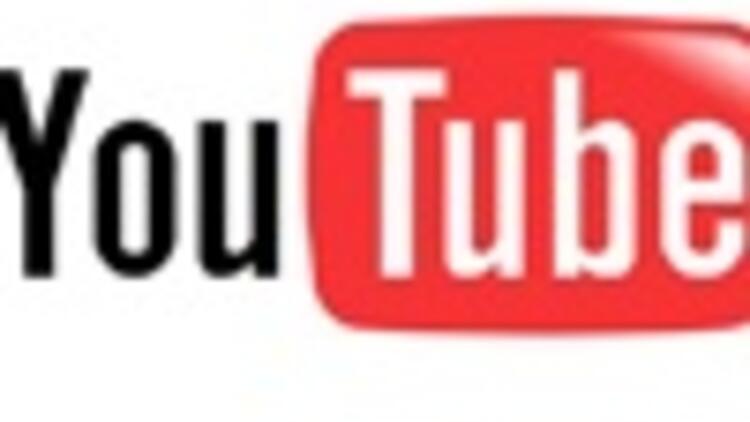 Turkish Prime Minister surprised everybody when he said that he can access the video-sharing website, YouTube, despite the ban implemented by courts for almost a year.

Tayyip Erdogan said he watched the ceremony of the main opposition party, CHP, in which headscarf-wearing women became the members of the party on YouTube. Erdogan spoke to reporters late on Thursday on his plane en route to .

Two courts ordered ban on YouTube in response to videos that it deemed insulting to Ataturk, the founder of modern . Under the Turkish law, it is crime to insult Ataturk.

Experts say there are many other ways to access the YouTube despite the ban, however they remind that all of these methods are illegal.