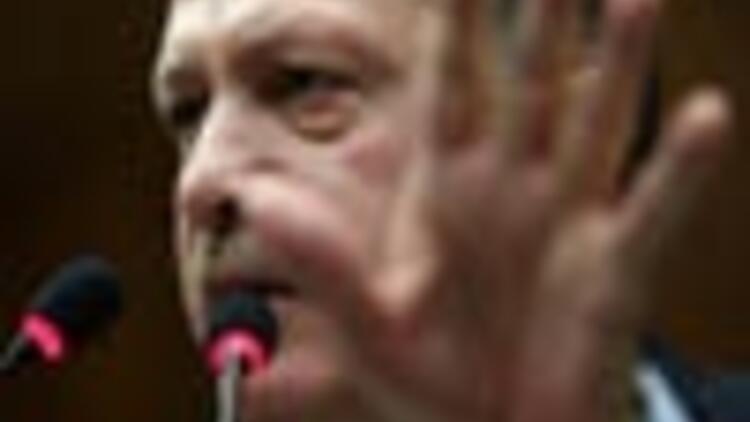 Turkish Prime Minister Tayyip Erdogan slammed Israel over its offensive in Gaza on Tuesday and said it was a bid by the Israeli leadership to score points ahead of the general elections in February. (UPDATED)

"I am telling Ehud Barak and (Tzipi) Livni to forget about the elections, because history will judge them for the black stain they are leaving on humanity," Erdogan said in its Justice and Development Party's meeting referring to the Israeli ministers of defense and foreign affairs.

The Jewish nation "has suffered much in history and should know best the sanctity of human life, especially that of women and children... and the importance of the culture of co-existence," he said.

The Islamist Hamas, which controls and whose rocket attacks on triggered the current military operation, "has also made mistakes," Erdogan said, but insisted that the Israeli response was disproportionate.

launched a massive air offensive on the Hamas rulers of the Gaza Strip on Dec. 27, and followed this with a ground invasion last Saturday night. The onslaught has resulted in the deaths of at least 580 Palestinians, including nearly 100 children, according to medics in the territory.

Erdogan also condemned the offensive as "savagery" and asked, "What reason can justify such savagery?"

He said his government aimed to construct a viable action plan to reach a permanent ceasefire, adding that he saw a sense of common sense growing in the region after his talks with leaders.

Erdogan has harshly criticized since the offensive began as he led intensive Turkish diplomatic efforts to hammer out a ceasefire.

A Turkish envoy is in Tuesday for talks with French President Nicolas Sarkozy -- who is on a regional tour pushing for a ceasefire -- Syrian President Bashar al-Assad and Hamas representatives, Erdogan said.