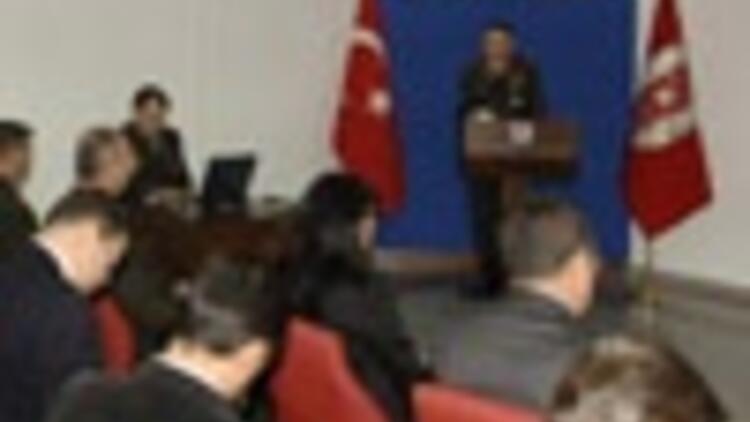 The Turkish General Staff applied to the Press Council and the Journalists' Association over reports on former army officers published in a pro-government daily, the military said on Friday.

The General Staff made the application of complaint after a newspaper published reports that it says violated the principles of the journalism profession, and demanded sanction be imposed on the daily, military spokesman Brig. Gen. Metin Gurak said during a weekly press briefing on Friday.

The military's harsh statement on Tuesday came a day after a retired colonel committed suicide. Colonel Abdulkerim Kirca fatally shot himself in the head on Monday after a pro-government newspaper accused him of ordering the assassination of suspected PKK terrorists during the 1990s.