The new strikes targeted hideouts of the outlawed Kurdistan Workers' Party, or PKK, in the Zap and Avashin-Basyan region of the Kurdish-run semi-autonomous north of Iraq, the Turkish Armed Forces, or TSK, said in a statement on its Web site. "The targets ... have been hit effectively and with full accuracy," the statement said, adding that all the planes returned safely to base.

The TSK gave no indication of possible losses to the separatists, but underlined that measures were taken to prevent harming the civilian population in the region.

The new raids came a day after a powerful bomb blast, blamed on the PKK, killed nine soldiers in Diyarbakır province in Southeast Turkey and the separatists shot dead a soldier near the town of Şemdinli, close to the border with Iraq.

Wednesday's attacks were the bloodiest by the PKK in recent months following a lull in fighting amid heavy bombing raids by Turkish warplanes on the group's rear bases in northern Iraq.

Meanwhile, two soldiers were injured yesterday in the southeastern province of Tunceli. The two were injured while trying to defuse a bomb planted by the PKK in Eğriyamaç village. The bomb was detonated by remote and the two injured soldiers were airlifted by helicopter to Elazığ Military Hospital. They were reported to be in stable condition.

Parliamentary approval
The PKK, blacklisted as a "terrorist" organization by Ankara and much of the international community, took up arms in 1984, sparking a conflict that has claimed around 44,000 lives.

Turkish warplanes have been hitting the PKK in northern Iraq under a parliamentary authorization first obtained in October 2007 and extended for another year in October 2008.

Ankara says about 2,000 PKK members are holed up in northern Iraq. In November, Iraq, Turkey and the United States formed a joint committee to track the threat of the PKK and enact measures to curb the PKK.
Haberle ilgili daha fazlası: 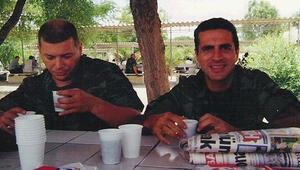 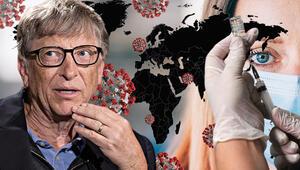