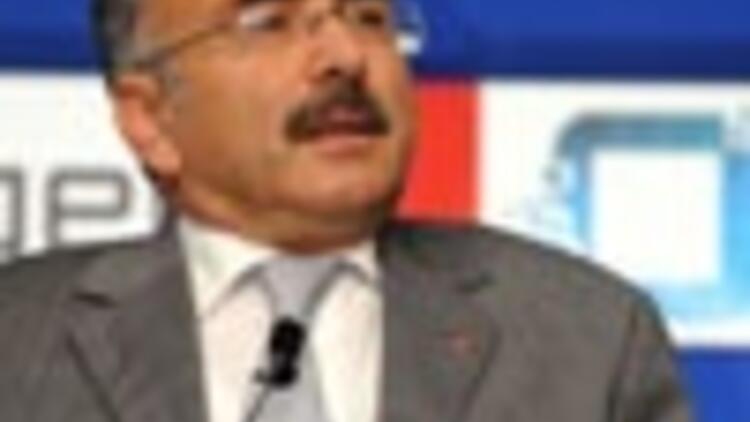 Turkey's Energy Minister Hilmi Guler said he would meet his Israeli and Indian counterparts in the coming days over the Med Stream oil pipeline project. (UPDATED)

Med Stream, a multi-purpose offshore pipeline project to connect and via the , is planned to transport oil, natural gas, water, electricity and fiber optic cables.

"The highest amount of cargo allowed to pass from the Turkish Straits is set as 130,000 tons, while ships carrying 400,000 tons of cargo can come to the Ceyhan Port in southern Turkey," Guler, who is currently accompanying Prime Minister Tayyip Erdogan in India, told reporters.

"On the other hand, it takes 39 days for a ship to arrive in the Red Sea after passing from the , and only 16 days from Ceyhan to . These are significant advantages for ," Guler added.

He said he would meet his Israeli and Indian counterparts in the coming days to talk about the oil pipeline project.

Guler also said the Indian oil company had been cooperating with the Turkish Petroleum Corporation (TPAO) in , and that similar cooperation should be made in other countries.