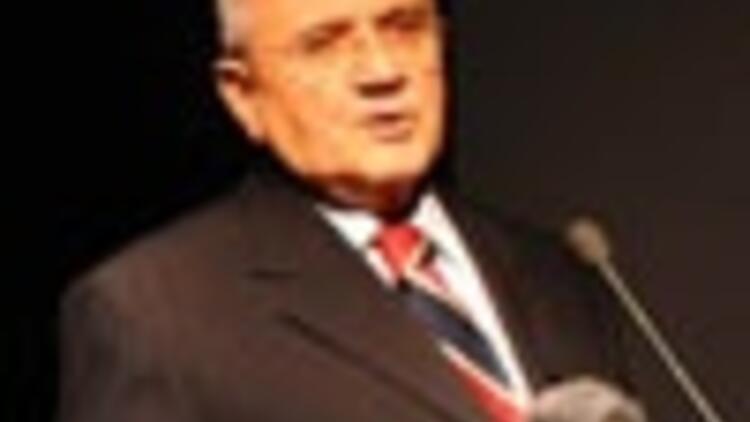 Turkey's defense minister denied on Tuesday reports that an arms deal was signed with Israel ahead of the Gaza operation.

"The arms deal has nothing to do with the attacks. No military agreement was signed (with ) during our governments. The agreement in question was signed many (years) ago. Its contents are not related with the recent political developments," Vecdi Gonul told the Dogan News Agency in .

The Turkish government came under fire after some media reports suggested a $167 million arms deal was signed with ahead of the operations. has maintained one of the harshest rhetoric against over its incursion in . 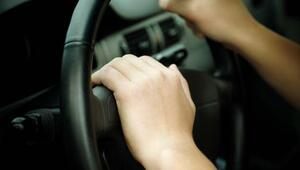 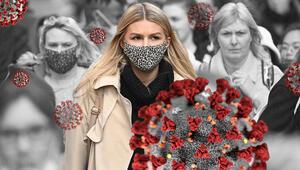 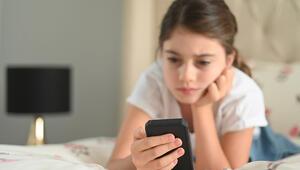