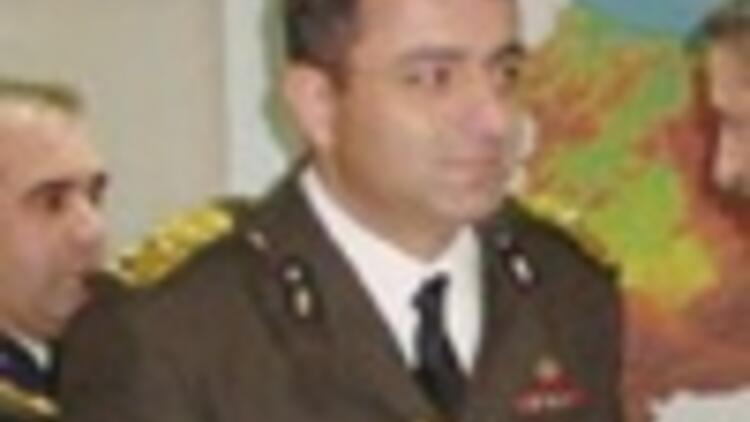 The Turkish army said it had launched an investigation into the discovery of ammunitions at the home of an officer, who is on duty, during the searches conducted as part of the controversial Ergenekon case.

The army said the investigation was launched on Friday under "the military jurisdiction".

Police raided the home of Lieutenant Colonel Mustafa Donmez, who fled the scene to avoid arrest, as part of the Ergenekon probe. He surrendered late on Monday.

Last week a number of hand grenades and bullets were discovered in the search conducted Donmez's house. On Monday the police unearthed 30 hand grenades, nine smoke bombs and hundreds of G-3 rifle bullets in the garden of an abandoned house in Ankara after a sketch was discovered during the search in the house of Donmez.

The military did not mention the ammunition and arms discovered on Monday in its statement posted on the website.