HaberlerGündem HaberleriTurkey's election board to address claims over electoral register 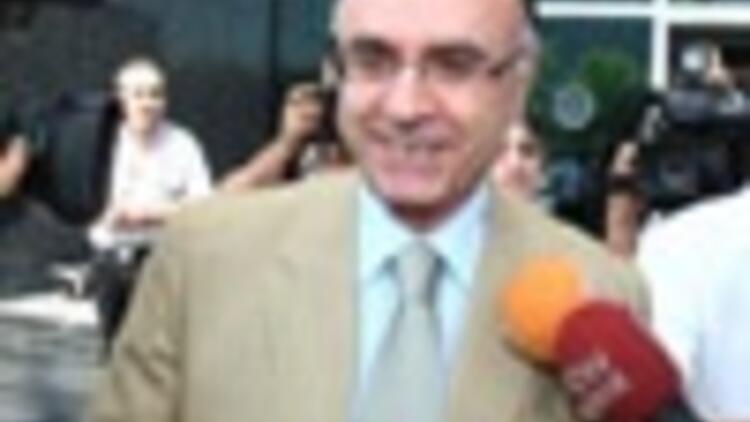 Turkey's Supreme Election Board (YSK) will hold an extraordinary meeting on Friday to address recent claims about electoral register irregularities.

Questions surrounding the country’s new registration system were raised recently ahead of the local elections set for March 2009.

The board's president, Muammer Aydin, said all the claims, including those suggesting members of the terror organization PKK were also registered to vote, would be investigated.

"If someone is a Turkish citizen, has not lost their citizenship and has a permanent address, they are registered," he said, adding the board would address any charges of something out of the ordinary.

The electoral registers are prepared according to a new address-based census system, which experts warn has become more vulnerable to government intervention.

A new electoral registry system has heading toward a shadowy local election process, one clouded in suspicion and uncertainty over the exact number of voters. According to the official numbers released by the YSK some six million additional voters registered for the March local elections.

Opposition parties, leftist Republican People’s Party (CHP) and the Nationalist Movement Party (MHP), raised their concerns regarding the situation, and urged for a renewal of the electorate registers.