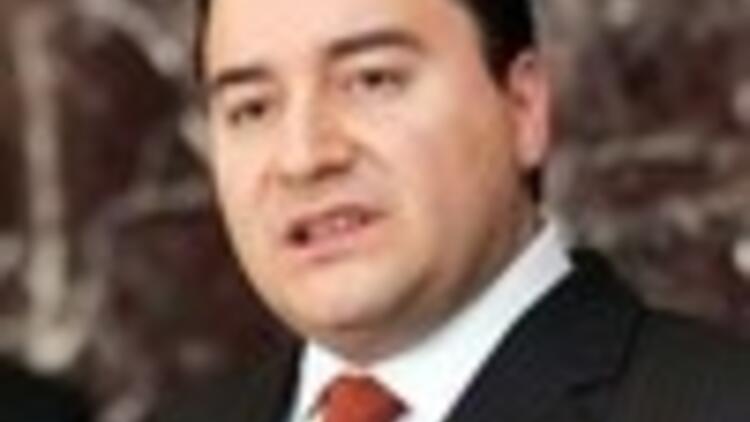 Turkish Foreign Minister Ali Babacan said Wednesday that the country has made remarkable progress in this field of human rights under the guidance and expectations of its citizens, and our international obligations, in a message delivered to mark Human Rights Day.

“Efforts in this field will be maintained resolutely," Babacan said in his December 10, Human Rights Day message to commemorate the 60th anniversary of the adoption of the Universal Declaration of Human Rights by the United Nations General Assembly.

“The Declaration still continues to be the most significant reference document on fundamental rights and freedoms," he said.

Babacan said that was among the first countries to adopt the Universal Declaration of Human Rights, adding, "respect for human rights, which is based on the principles of equality of individuals before law and non-discrimination, is one of the non-amendable tenets of the Constitution of the .

"Violations of rights arising from disputes are also followed closely and common efforts are employed with a view to taking preventive measures. Prevention of such violations shall continue to be one of the principles which shall defend and which shall shed light on its assessments, during its non-permanent membership to the U.N. Security Council for the following two years," he said.

Babacan added, "On this occasion, I wish to reiterate my conviction that human rights will be further respected with each passing day both in our country and the world and I congratulate the Human Rights Day of our nation and the international community."