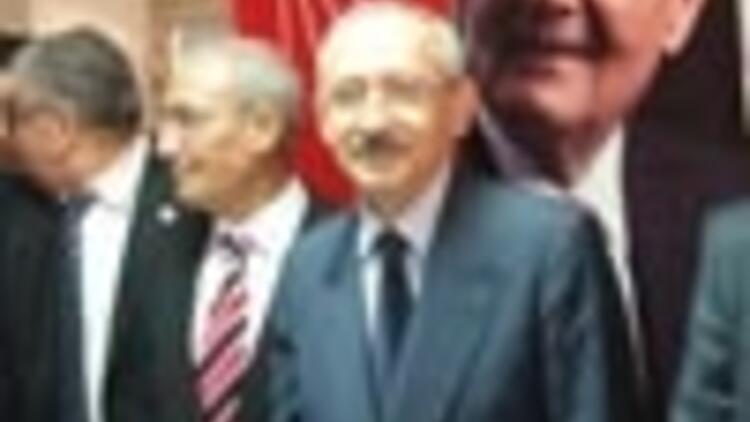 The official announcement from CHP will be made public on Friday by Deniz Baykal, the leader of party, the TV channels also said.

Kilicdaroglu became the rising star of Turkish politics recently with the corruption claims he brought under the spotlight, which caused the resignations of two high-level officials from ruling Justice and Development Party (AKP).