Turkey to invest $15 bln for railroad transportation by 2020

Turkish government has made it a priority to improve railroad transportation and plans to invest $15 billion in it by the year 2020, top official of country's railways authority said on Thursday.

A total of $10 billion of this investment will be made in high-speed train project, Suleyman Karaman, Director-General of Turkish State Railways (TCDD), told a conference.

Turkey started building high-speed rail lines in 2003. The project will link capital Ankara to Istanbul. The first phase of the project was the line between Ankara and Eskisehir in central Turkey. High-speed train will lower the 180-minute train travel from Ankara to Eskisehir to 70 minutes.

Karaman said $1 billion of this money would be allocated for rehabilitation of railway network, and the rest would be spent for signaling and electric railway in the next decade. 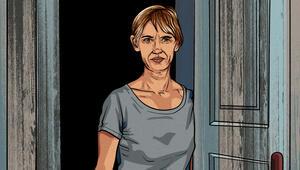 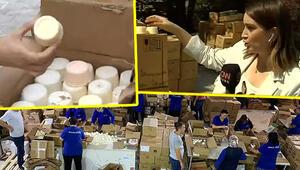 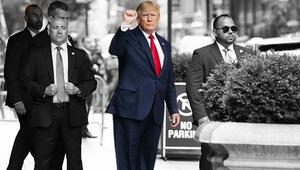