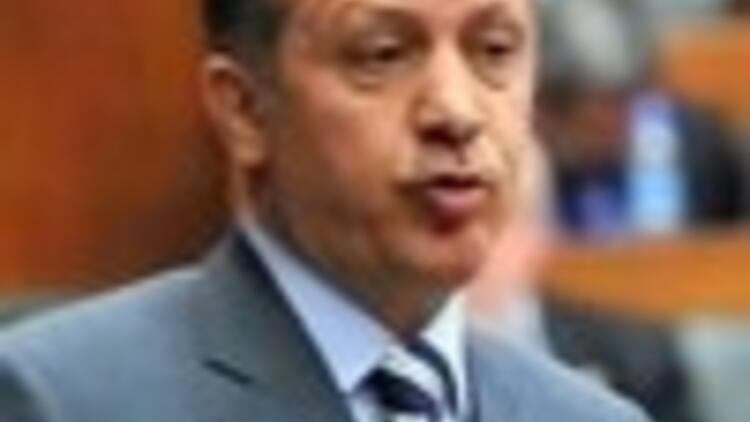 Turkey will pay farmers compensation for crops lost because of low rainfall in 2008, Prime Minister Tayyip Erdogan said on Tuesday.

The government has selected 35 of its 81 provinces as eligible for financial assistance, Erdogan said. Farmers who have lost more than 30 percent of their harvest to drought can claim assistance and also postpone any agricultural loan payments by a year, he added.

Although, compensation will be given to farmers, the decision has not been praised by farming organizations. "We were expecting 10 new Turkish kurus (YKr) compensation per kilogram, the offer of 5 YKr is not adequate," member of the Union of Turkish Chambers of Agriculture's Board Mustafa Hepokur said on Tuesday.

Drought profoundly affects farmers in ; this drought particular has forced many farmers to abandon their lands and look for work elsewhere in southeastern .

Production has been halved to 300 kilos (661 pounds) per 1,000 square meters (250 acres), even in well-irrigated parts of the region, as rainfall declined to one-fortieth of normal levels, Referans daily said on Wednesday, citing farmers and farming associations.

In the , just 30 percent of the 150,000 hectares of farmland is irrigated, the report said. Livestock has also been hit hard as farmers are unable to afford the surging prices for livestock feed, the newspaper also said.

Farmers and their families have traveled to to find seasonal work in the tourism industry, the report said. Violence could escalate in August when payments are due on farm debts at state banks, Referans cited Ibrahim Yetkin, head of the Turkish Farmers' Association as saying. Some farmers face bankruptcy after taking out costlier loans at non-state banks because government support was inadequate, the daily added.