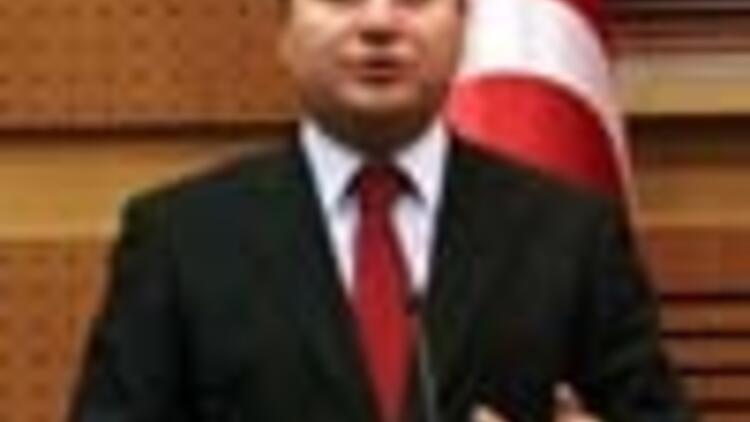 Turkey's foreign minister told his Israeli counterpart that she could visit Turkey on the condition that the terms of a ceasefire be on the agenda of the meeting, diplomatic sources said on Tuesday.

"Our doors are wide open if you want to come. But we shall talk about the terms of a ceasefire if you visit ," the sources cited Turkish Foreign Minister Ali Babacan as telling Tzipi Livni, who had declared her willingness to meet in Ankara.

"Do not come to in order to show that you have good relations with us. Come if you will talk about the conditions of the ceasefire,” Babacan said.

, ’s main regional ally, is one of the countries that have condemned the Jewish state for its offensive on .

is engaged in shuttle diplomacy in the region in a bid to reach a ceasefire.

Sources also told the Anatolian Agency that communication between Hamas and Egypt had broken down, adding that Cairo had accepted Turkey's proposal to help reach a ceasefire agreement.

Israeli forces tightened their hold on the outskirts of the city of Gaza on Tuesday and Israel's top general said "there is still work" ahead against Hamas in an 18-day-old offensive that has killed more than 900 Palestinians.