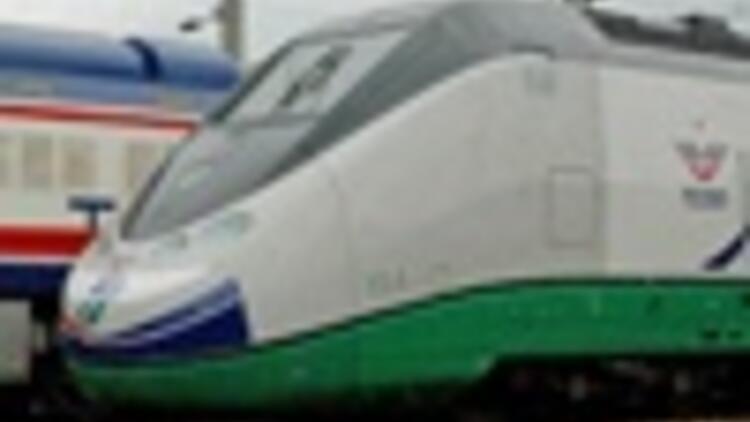 Turkey, who is s set to launch country's first high-speed train this week, aims to construct a high-speed rail network across the country in ten years.

is set to launch country's first high-speed train this week, but this is just a beginning, said a senior official of the Turkish State Railways (TCDD).

"We have to build a high-speed rail network across the country in ten years and we will do it," said Erol Inan, Deputy Director-General of TCDD.

's first high-speed train service will begin on March 13. Turkish Prime Minister Tayyip Erdogan will inaugurate the high-speed train between the capital city and central city of on a 200-kilometer line.

The TCDD is also working hard to complete the line from to , said Inan.

He said the TCDD finalized the tender for the construction of the line between and the central-eastern and that construction works would begin very soon.

started building high-speed rail lines in 2003. The first phase of the project was the line between and . The high-speed train will reduce current the travel time of 180-minutes from to to 80 minutes. When the High Speed Train Project is fully completed, travel time will be 3 hours between and , which is currently 6 hours and 30 minutes.

The TCDD purchased the first high-speed train sets, with a maximum speed of 250 kilometers per hour, from 's CAF company in 2007.

TCDD has also plans to link to on the Aegean coast and open a railway corridor from country's north to south.