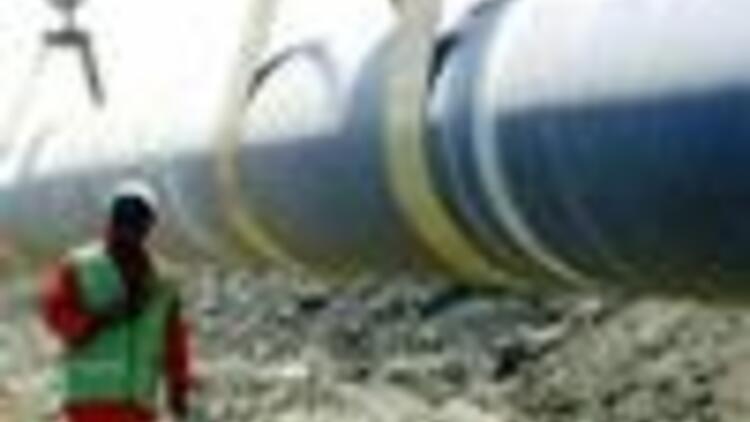 Turkey and Iran have resolved problems on planned investment in the South Pars gas field and they may sign a production accord in November, media reports said Thursday.

is opposed to an Iranian plan to build a new pipeline to transport natural gas to and urged for the planned Nabucco project pipeline to be used instead, Reuters reported.

In a separate report, ntvmsnbc.com said Turkish Energy Minister Hilmi Guler will visit next month and sign the deal after both parties agreed on the investment model and plan of three natural gas fields in the country's South Pars region.

and had earlier failed to conclude expected energy accords during the visit of Iranian President Mahmoud Ahmadinejad to in August. The , which is seeking to isolate over it nuclear program, opposes the plan.

Guler had earlier denied that the natural gas deal with would be suspended and he said he would visit to sign when the next deal was ready.

Under the deal, 's state-owned petroleum company TPAO will explore in 's South Pars field and gas will be piped to for consumption or re-export to European markets.