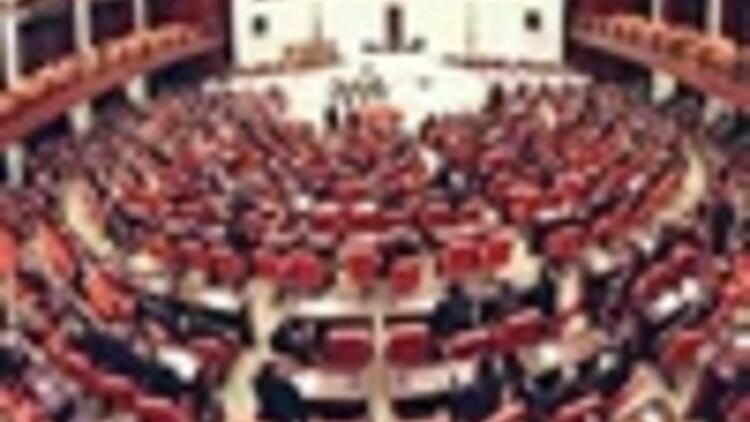 ANKARA - Turkey marked its 74th anniversary of granting women the right to be elected on Friday, but the amount of Turkish women in Parliament is lower than their counterparts around the world.

While 8,794 male deputies have entered Parliament since 1935, the number of women deputies remains at 236. The situation pushed Turkey toward the bottom of world rankings, where it held the second rank 72 years ago.

Releasing a celebratory message to mark the anniversary, President Abdullah Gül drew attention to the increasing rate of women in Parliament, which reached 9.1 percent following the 2007 elections.

"I say the high rate of women in Parliament, which has reached its peak today since Atatürk’s term, is a hopeful development for our democracy. I hope the hurdles affronting women in politics are overcome and the rate increases constantly," Gül said in his message.

Prime Minister Recep Tayyip Erdoğan, who also released a written message, said the government’s first aim was to promote women’s social status and to remove the discrimination and violence against them. "Turkey looks to its future with confidence thanks to its strong women who have become successful in all fields including political, economic, social and cultural life. This is the success of our Republic," Erdoğan said.

Pointing at the legal arrangements for women’s rights, gender equality, ill treatment against women and discrimination, Parliamentary Speaker Köksal Toptan said the Parliament would always maintain its pioneer role to solve women’s problems and increase their efficiency in the democratic mechanisms.

"We commemorate you with gratitude and respect on the grounds that you opened the way for a modern, democratic and secular life for Turkish women," Çubukçu wrote in the guest book of the Mausoleum.
False