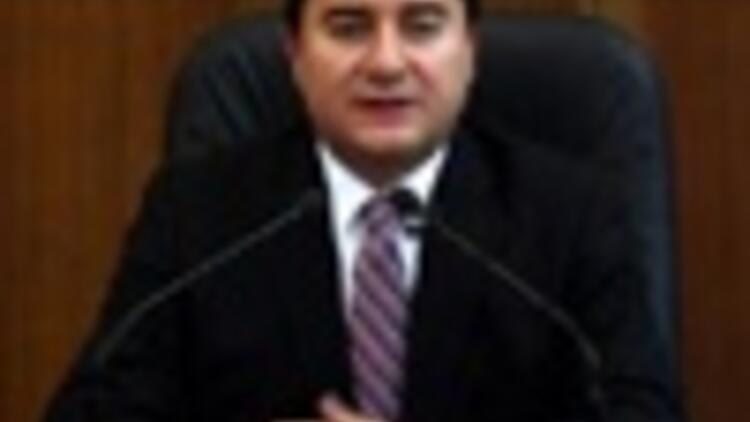 Turkey has conveyed a solid proposal to the sides on the Gaza conflict and there is no intention to cut ties with Israel as it wants to keep the communication channels open, the foreign minister said late on Friday.

" has conveyed a solid proposal to relevant sides (in ) that will help establish a joint platform," he told broadcaster NTV in an interview on Friday. He did not elaborate the details of the offer.

Hurriyet daily, however, said the proposal includes the formation of an "international monitoring force" under leadership to ensure a sustainable truce if an immediate ceasefire is agreed.

also said the blockade on should be lifted and the humanitarian aids to the region would be allowed immediately, sources told Hurriyet.

The tunnels between and , which says used to supply arms to Hamas militants, would be secured, the sources added.

had launched air offensive in on Dec 27 and then a ground operation which left more than 1,100 Palestinians killed.

Although the Turkish government felt offended by the Israeli attacks, it has no plans to cut the ties with .

"Mediation is a relationship of confidence... We pay high attention to keeping the channels of communication open. If the problems is to be resolved this will happen through dialogue,"

Babacan was quoted as telling NTV by the state-run Anatolian Agency.

"There must be mutual agreement among all sides in order to make a cease-fire permanent and sustainable," Babacan also said.

Cutting ties with "in order to satisfy certain circles or in the name of populism will harm the region," he added

The minister admitted that had "a different tone of speaking (to ) when compared to the past, but this does not mean alienation or a decrease in our efficiency."

and have called on all countries to sever their ties with . and decided Friday to "suspend" their relations with the Jewish state.

has been active in mediation efforts to end the war and a Turkish delegation has shuttled between , where most talks took place, and , where exiled Hamas leaders are based.