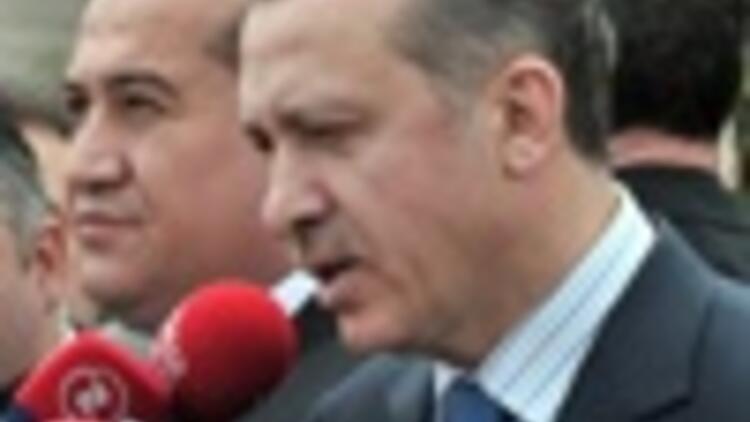 Turkey "strongly" condemned on Saturday "the death of many Palestinians as result of Israel's attack on Gaza," urging Isarel to "immediately halt" its military operation. (UPDATED)

"We strongly condemn the death of many Palestinians as result of Israel's attack on Gaza. We are calling for restraint and an immediate halt of the Israeli operation," the Turkish Foreign Ministry said in a statement.

The statement also called for the lifting of the Israeli siege on Gaza in order to secure an uninterrupted flow of the humanitarian aid to the region.

"We are inviting the international community not to remain indifferent to this tragedy and extend a helping hand to Gaza," the statement said.

Erdogan, whose country mediated indirect peace talks between and , said he was thinking of calling Israeli Premier Ehud Olmert earlier, but now he decided not to call him due to the Israeli attacks on .

"The attack was also disrespect for us. is a democratic and secular country and social state of law. We have been exerting great efforts to restore peace," he was quoted by Anatolian Agency as telling reporters.

Erdogan said the United Nations should do what is necessary on this matter.