New environmentally-friendly public transport is being developed by the Scientific and Technological Research Council of Turkey, or TÜBİTAK.

Vehicles such as buses, minibuses and yellow vans used for public transportation are among the many contributors to urban pollution. The project Ğ "reducing greenhouse gas in the transportation sector" Ğ aims to generalize the use of hybrid cars, especially in big cities. "The cars with internal combustion engines have many disadvantages in traffic jams. The electric and hybrid cars don’t use energy while waiting in traffic thanks to the engine and batteries, the batteries charge when the brake is applied and while it is going downhill. These actions make the vehicles more efficient," Uçarol said.

While the institute continues its studies and research for producing the electric engines, batteries, control units and fuel cells domestically, the prototypes of the various systems are at the stage of commercialization.

Hybrid buses to have test drives in the city
Uçarol said by launching the project two years ago, in cooperation with Istanbul Technical University and with the supported of TÜBİTAK, they had begun producing electric-hybrid buses. Noting that transforming the internal combustion engine cars into hybrid public transportation would save energy and would provide a decrease in the rate of greenhouse emissions, Uçarol said, "Moreover the hybrid cars will create a noiseless environment." The stages of the project include configuration of the vehicle, integration of the subsystems and test drivers of the buses in the city.

The project is now at the stage of placing the electric motor, batteries and control unit into the buses. After the tests on hybrid buses comparisons with the internal combustion engine buses will be made. The comparison will reveal the rate in fuel consumption and greenhouse gas emission, which will be used in the models to show the total effect in public transportation in cities.

"The developed hybrid and electric system can be used as automobiles, public transportation vehicles, light commercial vehicles and heavy goods vehicles. The number of the hybrid cars on the road today is above 1 million," Uçarol said. According to the information he gave the usage of the hybrid cars in United States, Japan and Europe was still limited. "If studies and research continue in Turkey, we will catch up with those countries," he said and concluded: "The project will be fulfilled until the end of this year and the buses will be presented to the industry."
Haberle ilgili daha fazlası: 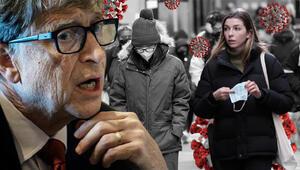 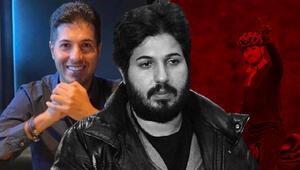 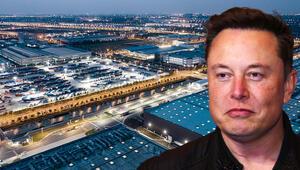