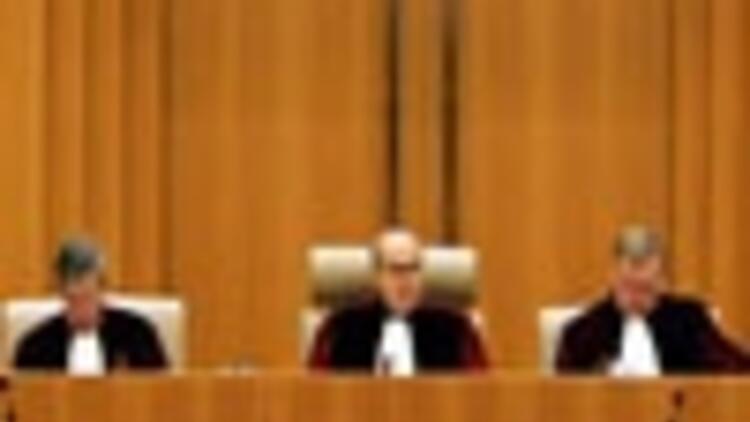 ISTANBUL - The European Court of Justice, or ECJ, on Tuesday backed the right of Greek Cypriots to reclaim property they abandoned in the north of the island when it was divided and which was then sold to foreigners. (UPDATED)

The ECJ supported the claim of a Greek Cypriot to receive restitution from a British couple who built a holiday home on land he left when Turkish military intervened on the island in 1974, following a Greek-inspired coup.

After the intervention, some 170,000 Greek Cypriots fled south, abandoning their properties. Many were distributed among Turkish Cypriots who subsequently sold them to foreigners, mainly Britons.

The legally complex ruling is likely to strengthen the Greek Cypriots' legal claim on their former properties.

The decision revolves around a court case in in 2005, in which Britons Linda and David Orams were ordered to demolish their villa, built on land they had bought from Turkish Cypriots, and to pay compensation.

The land's former owner, Greek Cypriot Meledis Apostolides, took the case to a British appeals court so that the order would be enforced.

The British court sent the case to the EU court in for a ruling on the complicated issue of whether the decision by the court in is applicable in the Turkish north.

"The recognition and enforcement of the judgments of the Cypriot court cannot be refused in the ," the court said in its ruling.