The dream of a Turkish Armenian comes true 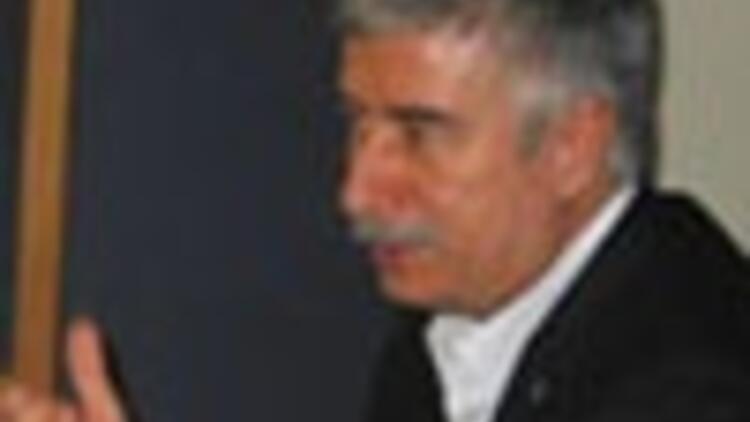 ANKARA - Serkis İmas simply wanted to leave something to the lands where he was born and he didn’t want to let his memories fade away when he sought to publish his memoirs, according to his biographer Bildirici. When Serkis İmas penned his memories in his ancestral homeland Anatolia, he probably didn’t mean to launch a discussion on the complexity of his community’s distinctive problems or sought a scientific solution to these problems.

And he probably had nothing to do with political debates over the 1915 incidents at the hands of the Ottoman Empires.

“I am a Turkish Armenian from Elazığ. I have been living in Germany for some reasons. But it is just in words; my heart always belongs to my homeland where I was born and lived … I just want the two communities who once lived together in peace to have good relations again,” Serkis İmas wrote in his recently published memoirs “Serkis Had Loved This Land,” by journalist Faruk Bildirici.

As Bildirici said, “He simply wanted to leave something from himself to the lands where he was born and he didn’t want to let his memories fade away along with himself.”

İmas was an Anatolian Armenian who was born in 1932 and lived in Turkey until 1961. He was 75 when he died last year in Germany where he was a German citizen for the last 10 years. His passion for his hometown Elazığ was so great as to call himself “the son of Murat,” a river which runs through Elazığ. His mother Susan, later converted to a Turkish name Suzan, was adopted by the military doctor Sami Bey to secure her survival during the 1915 expulsion.

Last message, notebooks
He lost 45 of his ancestors in what he and his family kindly used to call “displacement” during the tragic events of 1915, which resulted in the expulsion of many Armenians from Anatolia. He didn’t witness the tragedy of the expulsion himself but he was still the victim of that tragedy. He had much to say about this land anyway.

So, one day İmas decided to immortalize his memories and spend his last years in Germany recording all his accumulated joys and grief in Anatolia in 15 mini-notebooks. He then contacted Bildirici, known for his political biographies, by telephone in Germany and sent him the notebooks, which are the culmination of four years of work.

“He trusted me although I was a Turk and despite the fact that we didn’t know each other. That imposed a duty on me. I wrote his legacy and published the book,” Bildirici told the Hurriyet Daily News & Economic Review. “He was so pure, sincere and reconciled in what he said. They are the human stories in the end that take place in this land, which I believe will create a ground for us to look at the Armenian issue far from prejudices.”

They never met. Bildirici solely witnessed the last years of İmas through their telephone conservations and became a real friend and confidant for him. He promised to publish his story but it was bitter to receive an e-mail from Germany about İmas’ death. But he would fulfill his promise.

Bildirici had to fill the gaps about his life. He received support from İmas’ children after his death to complete his story. He filled the gaps and rearranged sentences, as İmas didn’t use any punctuation or follow a chronological order. İmas wrote what he remembered from his past and what his relatives said.

Broken lives
“My aunt was buried in Yerevan, my uncle in America and my uncle’s son in Paris. Should our lives have ended up this way? Why? I really don’t understand why this has happened to us,” İmas asked in his memoirs.

It was the same land that granted him the rare pleasures of life but showed him its dark face as well. His love for this land and common sense are still generous even as he was retelling the moments of a gendarme raid during the expulsion.

“My mother Susan, who was just seven at that time, her three-year-old brother and my grandmother, 70, who took care of them, were all at home when the gendarme came to our home in Elazığ. The gendarme took all Armenian women and children in the village with them. The poor people couldn’t even show a sign of resistance to these men with guns,” he wrote.

“When my old grandmother was exhausted while walking, a gendarme hit her with his riffle and plunged it into her stomach, ignoring her begging and the cries of two little children.”

İmas listened to this bitter story from his mother so many times. Likewise, he himself faced discrimination for his nationality. Traffic police, for instance, who first found İmas in the right after a traffic accident, then prepared an adverse report against him once they learned he was an Armenian. The father of his first love in Istanbul said “If I had daughters as many as the chickens in my poultry, still none of them would fall for Serkis!”

Facing the history
He thankfully commemorated those Turks who friendly approached him in Istanbul where he became Kadıköy’s most reputed turner and made a mini-fortune. Despite challenges, he married his first love in Istanbul. He then divorced and found himself on a train to Germany in the 1960s. He remarried and engaged in another trade there. But he didn’t break his ties with Turkey. He bade farewell to his home country with a huge yellow envelope that contained 12 mini notebooks, a historical account of his life, the Armenians and Anatolia.

“If there were some mistakes in this country in the past, it is wrong to defend them as if they are right. Wouldn’t it be more appropriate to accept the wrongs and not to let them be repeated? Each individual born to this land is valuable, the words of whom deserved an objective eye. Believe me, I love this soil and these people more than you,” he concluded.

His story, which began in a small village in Elazığ, unfortunately ended in Germany, sharing the same fate with that of his relatives. The worst part is that he never saw his dream come true; he never read the book.

But for Bildirici, his story had implications about how such controversial issues were handled at the public level and in politics, which usually produced deadlocks in such cases. The Armenian issue was one of the inevitable results of the shift from the Ottoman Empire to the nation-state.That tragedy took place during the Ottoman period and the Turkish Republic couldn’t be responsible for a mistake inherited from its ancestors, according to Bildirici.

“Great men make politics and people live it. But such lives and messages are lost amidst big statements. His story makes us look at things with love and peace,” he said, adding, “We spoke the same language with İmas. We thought there could be some unwanted tragic events in the past but we should learn to face the history peacefully.” 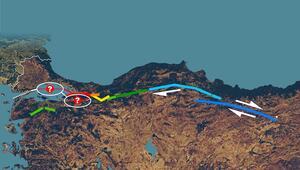 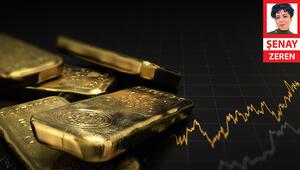 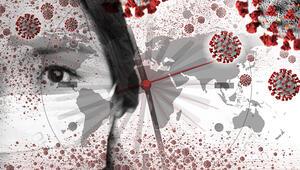