The Davos clash of silly-vizations 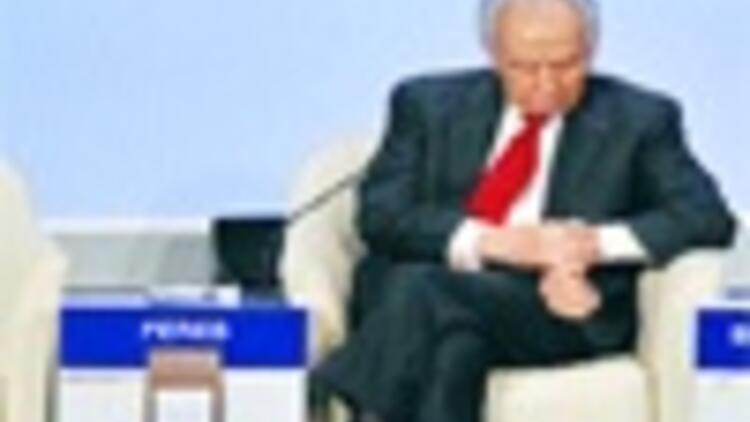 ANKARA - Prime Minister Erdoğan has stirred up trouble at Davos and is feeling the heat, both congratulatory and in the form of heavy criticism. The rather unexpected outburst in Israeli President Shimon Peres’ face has rocked the Davos boat and has experts speaking out about mental stability.

Perhaps a few deep breaths would have helped. Or maybe a pre-Davos class in anger management. Or just a vacation.

Whatever might have prevented the tirade now the talk of Turkey and the world, Prime Minister Recep Tayyip Erdoğan spun out of control Thursday night when his frustration breached manageable levels.

At least that was the armchair analysis of several psychologists and psychiatrists who witnessed via TV his stormy exchange at the World Economic Forum with Israeli President Shimon Peres.

"He could have adopted a more aesthetic and diplomatic language in his reaction to Israeli President Shimon Peres and moderator. But his feelings and reactions began to get out of control. His stress and restlessness are now at an unmanageable level," said specialist psychologist and social scientist Şükrü Alkan.

Already frustrated by remarks by Peres, who was passionate in his defense of Israel's offensive, Erdoğan’s nerves sprung during a panel discussion at Davos when the moderator tried to cut off his remarks leveled at Peres.
Referring to the old age of Peres and his high volume, Erdoğan charged Peres for acting with a guilty conscience and said, "When it comes to killing, you know well how to kill."

Among stunned looks, he then gathered up his papers and stormed off the stage, saying, "And so Davos is over for me from now on."

Reaction sign of inferiority complex
Reading Erdoğan’s body language and state of mind from the images on TV, Alkan said Erdoğan was nervous and thought he faced injustice in the discussion. He was in need of giving a response. But what played a crucial role in his aggressive manner was his intellectual and political background.

"He is not a diplomat so he doesn’t speak the language of diplomacy. What he speaks is the language of Kasımpaşa, Istanbul’s a low-profile cosmopolitan district where Erdoğan was born. He adopts a language that implies a sense of superiority, which actually stems from the sense of deficiency and suppressed inferiority," Alkan said.

For psychologist Vicdan Yücel, Erdoğan already gave some justifications for his rhetoric when he recently said that being fierce was a part of the art of oratory.

"He had an inner conflict between sensitivity and rationality during the discussion but he couldn’t successfully manage the anger he felt inside. The words can be forgotten but the manners can’t," Yücel said.

"Anger is motivated by impulses but a prime minister of a country can’t let it be. The moderator’s attitude required a much more mature approach."

Psychology Professor Acar Baltaş said there was a thin line between Erdoğan’s gestures of self-control and aggression. Erdoğan’s anger developed spontaneously, crossing this thin line, he said, adding that Erdoğan could have demonstrated his reactions in a more appropriate way and within a frame of courtesy.

"Erdoğan couldn’t overcome his anger. He believes in what he said, hitting his left hand on his heart. He made gestures and pointed fingers, which can be acceptable. But rushing off the stage by saying what he had in his mind has no use for a prime minister of a country. What is important is not to be right, but to maintain the right position," he said.

"He can’t bear any criticism. He charged Peres, the 1994 Nobel Peace Prize winner, for being a murderer and criticized the audience. He likewise shouts at the media here, in his own country, and has control over almost all processes. But he spins out of control once he can’t control a situation, like in Davos."

International relations are based mutual understandings, not understanding of a single and spiritual book, he said, referring to Koran.

Psychiatrist Özlem Mestçioğlu, meanwhile, said Erdoğan’s reactions were harsh and what he demonstrated at the end was a sign of desperation.

"He can’t control his feelings. His departure, which attracted criticism in the Western media for childishness, is actually a sign of helplessness. He left because he thought otherwise it might lead to a worse situation. In personal relations, there can be such words but on a political stage, you can’t do that as a prime minister," he said.

ABDULLAH GÜL
’Nobody should expect the prime minister to swallow a disrespectful act.He gave the necessary response,’ the president says.

MUSTAFA ÖZYÜREK - CHP spokesman
’Who starts up in anger sits down with a loss. The PM’s reaction is normal but his style is exaggerated,’ says 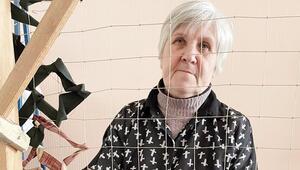 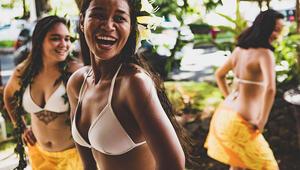 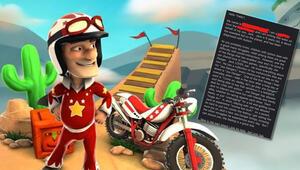