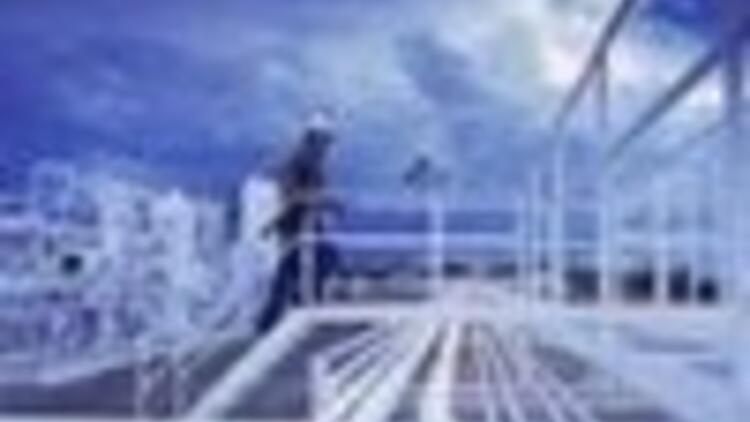 The cause of the failure at the valve of a pumping station in the eastern was not immediately known, Botas officials said.

"Technicians are now working at the station to fix the breakdown. Oil flow will restart in a few hours," they added.

There was no problem in oil supply for tankers at 's Mediterranean Port of Ceyhan, where Caspian oil reaches, despite the interruption due to the amount of oil stored at the terminal, officials also added.