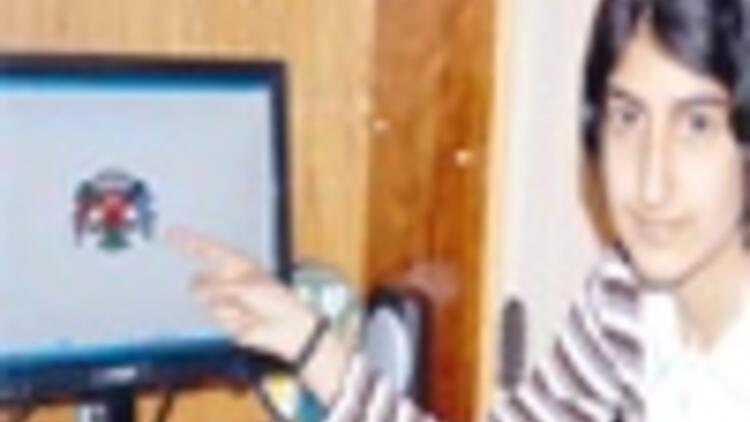 ISTANBUL - A group of teachers in the conservative Konya region took a free holiday to Italy but excluded the student that won the trip after finishing first in an international art competition, the Doğan news agency reported yesterday.

İlknur Karaaslan, 14, from the Ahmet Haşhas Secondary School in Konya, was the winner of the "Our Environment and Culture" project sponsored by the Center for European Union Education and Youth Programs. Participants were tasked with designing a front-cover illustration for the project document. Upon winning the top prize, Karaaslan was awarded a trip to Italy, on which she was invited to bring 10 of her classmates and one teacher, with all expenses paid. It has been reported, however, that a group of teachers from the school instead took it upon themselves to claim the prize and take both their colleagues and their own children on the trip to Italy.

Karasslan filed a complaint with the Education Ministry, saying that the teachers misinformed the pupils by saying that they had to pay an additional 1,500 Turkish Liras to go on the Italy trip. "I was prepared to pay this amount to go on the trip," said Karasslan. "But the teaching staff still came up with an excuse to exclude me."According to Karasslan, the teachers went to Italy for a week with their children and only brought back ballpoint pens as gifts for their pupils. "These people must be punished for what they have done.

They used my talent and my prize to get a free holiday, leaving me and my friends behind," Karasslan told Halil Şahin, the Minister of Education in Konya. The ministry is currently investigating the case. The school’s headmaster, Şükrü Altay, has reportedly only made minimal comment on the matter.
False