Talabani's comments in US provoke strong reactions from Ankara circles 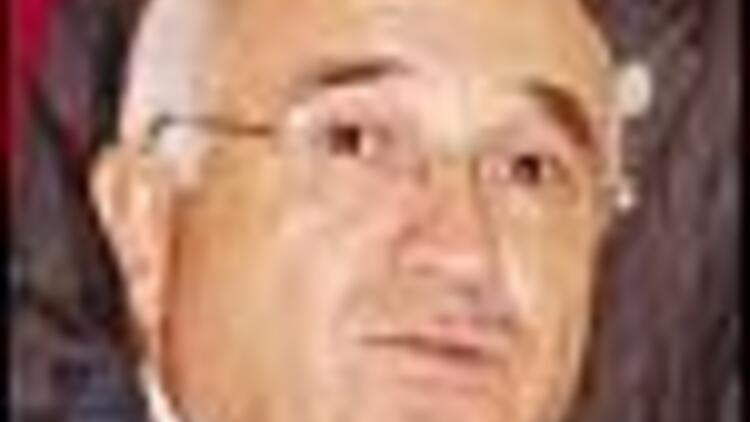 Reactions in Ankara have varied to statements made this week in the US capital by Iraqi President Jelal Talabani regarding Turkey's potential interference in Iraqi internal affairs. In his statements, Talabani asserted that Iraq could potentially punish its neighbors, among them Turkey, Syria, and Iran, for interfering in its internal affairs by lending support to opposition forces in those countries.

Speaking yesterday in Ankara, the AKP's Justice Minister Cemil Cicek said "The fact that a formal tribal leader said this or that from abroad does not at all change the way we perceive terror." In a statement to NTV, Cicek also said "We want stability in Iraq. They are the ones who come to us from time to time asking us to get involved." Cicek, in thinly veiled jab at the Baghdad administration, also asserted that it was well known who was protecting these terrorists, and from whose country these terrorists were receiving passports.

In a similar reaction, Foreign Minister Abdullah Gul, who is currently in New York on official business, noted that President Talabani ought to "be more careful" when speaking, and reminded reporters yesterday "When the US pulls out of the region, Iraq will be left alone with its neighbors."
Haberle ilgili daha fazlası: