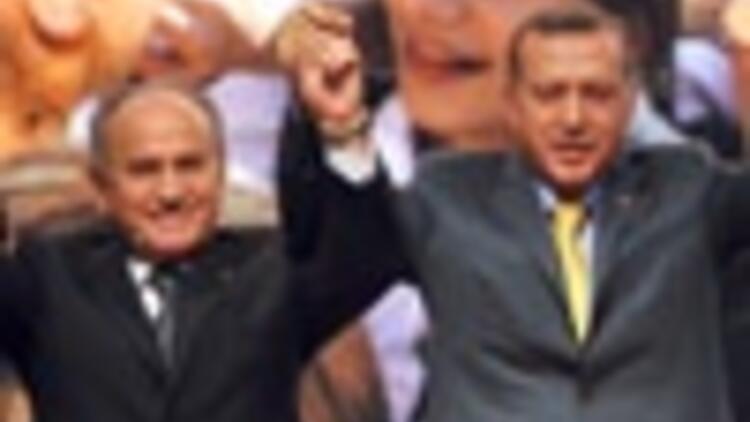 Support to Turkey's ruling Justice and Development Party (AKP) fell sharply in the Istanbul mayoral elections, a poll conducted ahead of the March local elections showed on Friday. The support to the AKP fell to 29.4 percent from 45.3 percent since the local elections in 2004, the poll said.

The support to the AKP fell to 29.4 percent from 45.3 percent since the local elections in 2004, the ANKA News Agency reported citing a poll conducted by the .

The poll showed that support to the main opposition Republican People's Party (CHP) fell slightly to 25.9 percent from the 28.9 percent achieved in past elections in .

The Islamist Felicity Party (SP) increased its votes to 8.9 percent from 5.38 percent, it said. SP has organized anti-Israel protests in , attended by hundreds of thousands, since the Jewish state's offensive on  began.

Support to the opposition Nationalist Movement Party (MHP) was 5.5 percent, according to the poll. The nationalist party gained 4.1 percent of votes in the 2004 elections.

A total of 25.7 percent of voters said they were waiting for the announcement of candidates for , the poll showed. The AKP is the only major political party to determined its candidate for the Istanbul mayoral elections, announcing the its candidate as the current mayor, Kadir Topbas.