Success story of a Turk in Hollywood 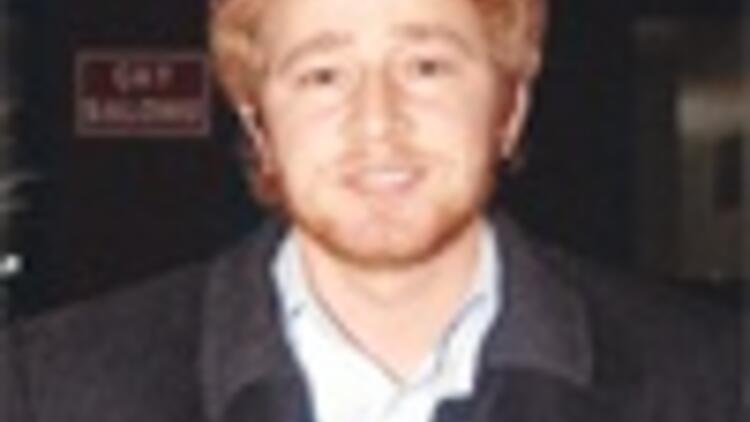 TOKAT - Born in the Black Sea city of Tokat, Kevin Corchiani was taken to the United States by an American basketball player when he was a child and is now an internationally renowned producer, and he dreams of even bigger success.

Corchinai, whose Turkish name is Kenan Demir, gave an interview at the 26 Haziran Atatürk Culture Palace, and signed his book "Çırak" (The Apprentice). Speaking to the Anatolia News Agency, Corchiani said he owed his story that began in Tokat and ended in Hollywood to the American basketball player. He said Chris Corchiani, who was playing in Turkey at the time, had taken him to the Unite States when he was 11 and provided education opportunities for him there. "I tried so hard to reach my goals. Cinema was a passion for me, I worked hard and succeeded it," he said.

Corchiani said he received a warm reception from people here in Turkey. "People from Tokat and its district, Niksar, appreciate me. They are proud of me. A Turk among them is now an internationally known producer. I will be very useful for both Turkey and Tokat."

Corchina, the first Turk to shoot a film in Hollywood and the producer of the Turkish movie "Meleğin Sırları" (Broken Angel), said: "We will succeed in further projects. I will continue to shoot films in Hollywood. I hope to do many things for Tokat. I want to give the message that young people should be supported because they are our future."

Corchiani also added that he woulds not rule out entering politics in the future. 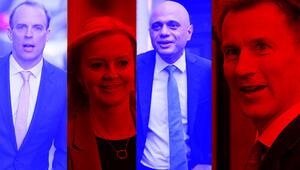 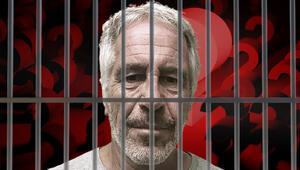 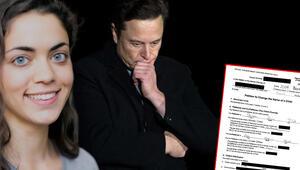