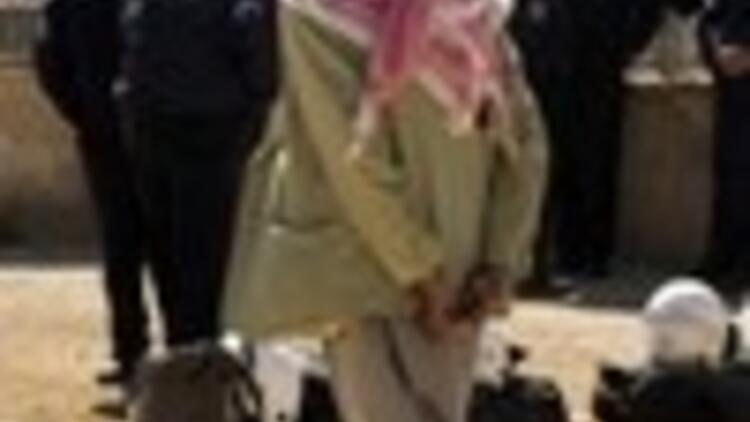 MARDİN - A special team formed by an association will operate in the southeastern province of Mardin to stop honor killings. "Emergency action teams," formed by the Association for Preventing Honor Crimes and Validating Female Potential, or TÖDER, will be working in 20 villages around Mardin. The team includes the village’s teacher, opinion leader, nurse and reverend.

"The team will inform us in case a damaging event happens in the village and we will contact the related parties," said Zeynep Alkış, president of TÖDER. "This way, we will have the chance to intervene before an honor killing happens. Our goal is prevent the matter from ending in death."

Civil society organizations have started to take serious steps to prevent honor killings. Alkış said with these teams they intend to stop any damaging event taking place in the village before it causes an honor killing.

She also said they would organize meetings in designated villages with their sociologist members’ participation to raise awareness.

Meanwhile, a total of 1,985 women died from domestic violence in last two years, which makes almost three women a day, said Sebahat Balcı, a Social Service Expert quoting from the general directorate of security data, daily Hürriyet reported last Friday. In Europe, more than a woman in a week dies due to the violence from her husband or boyfriend.

"One-third of women are exposed to physical violence by her husband at least once in Turkey," said Balcı, adding, "Domestic violence increases as the income increases and it decreases as education increases."

The accused are husbands, partners, and fathers, older or younger brothers in cases of domestic violence in Turkey, said Balcı in her presentation to doctors at the Antalya Education Hospital.

Domestic violence
Five percent of women who are exposed to violence live shortened lives or are disabled for the rest of their lives, said Balcı.

Domestic violence can be exposed in many ways, such as with actions that result or have the possibility of resulting in a woman’s physical, sexual, mental damage, also actions that put pressure on a woman, limiting her freedoms in private or public space.