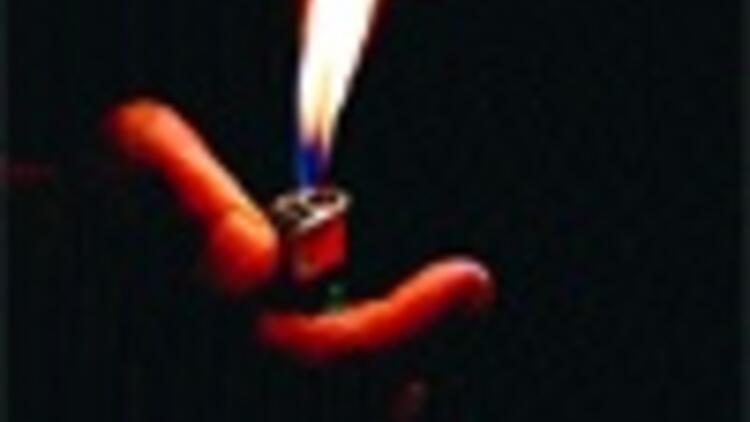 ANKARA - Some 31.3 percent of people over 15 in Turkey smoke either every day or every once in a while, according to a recent report by the Turkish Statistics Institution, or TÜİK, which also showed that 15.2 percent of women and 47.9 percent of men smoke.

The report is a part of a global adult tobacco consumption research project done by the World Health Organization and Centers for Disease Control and prevention in 14 countries, including Turkey. The research data evaluated included tobacco and the consumption of tobacco products, exposure to cigarette smoke, tendency to quit tobacco products and people’s awareness of smoking’s effects on health.

In this age group, 22.4 percent of women and 58 percent of men smoke. The smoking rate among young people from 15 to 24 years of age is pretty high at 25.4 percent.

According to the data collected by the research, 52.8 percent of Turks never have consumed tobacco products. This rate is 74.8 percent for women and 30 percent for men. The rate for people who have never smoked is 57.1 percent in rural areas and 51 percent for urban areas.

Research shows that 42.4 percent of Turkish smokers do not plan to quit. Of those not wanting to quit, 43.4 percent are located in urban areas and 39.7 are in rural areas.

The data shows that both smokers and nonsmokers are aware of the dangers of smoking in terms of health. Among the smokers, 94.5 percent have noticed the warnings on cigarette packages in the previous 30 days.

This rate is 74.6 for nonsmokers. The awareness rate for the warnings on cigarette packages is 86.4 percent for smoking and 39.5 percent for non-smoking people over 65.