Should auld expatriates be forgot... 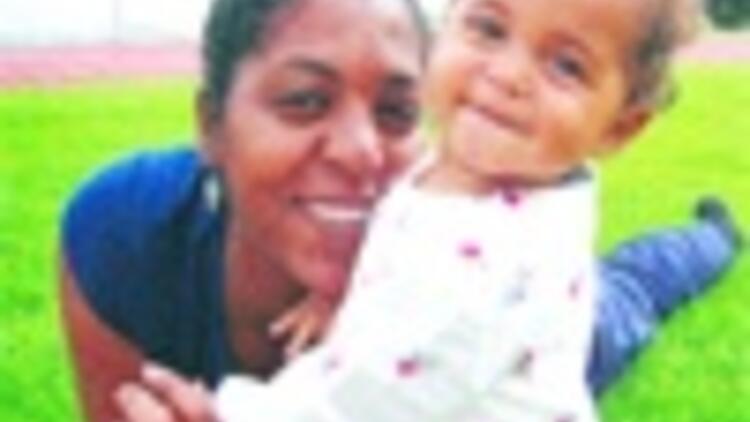 ISTANBUL - Three quarters of expats who live in Turkey come for reasons other than education and professional opportunities, according the official count of 202,085 expats with residence permission. Only 11 percent of expats with residence permission say they are here for professional reasons. In 2007, half of the applications for work permits were denied.

With her Turkish mountaineer husband, Julia Steils-Paçacıoğlu planned to bring in the New Year at a party around a campfire in Kulindağ outside of Istanbul. A native of California, Steils helps Turkish and foreign women in Istanbul with the birth process. She said she is impressed with how friendly Turks are, especially toward foreigners. "It makes living here very easy," she told the Hürriyet Daily News & Economic Review.

Most expatriates choose to live in Turkey because it is sunny, cheap and ideal for retirement while far fewer people come for professional reasons, a comprehensive study of expats living in Turkey found. Released by the Ankara-based International Strategic Research Organization (ISRO/USAK) in October, the study revealed that many Turks view expats with suspicion. Isolated attacks on Christians in the last two years reflect this perspective, and the judicial system has been criticized for being lenient with the perpetrators. A court handed a four-year prison sentence to a man last week for stabbing a priest in Izmir. Current events aside, visitors and expats alike frequently remark on the warmth and hospitality of Turkish people.

According to official figures, a total of 202,085 expats with residence permits live in Turkey. Among them 26,575 are in Turkey for educational purposes, 22,721 for professional reasons and 152,789 for other purposes. Head of the English department at Üsküdar American Academy, Peggy Elliott, a native of Illinois, said she would celebrate the New Year by going to a movie and stopping by a party. She said she was glad to be keeping her job in the current global economic crisis when others aren’t as fortunate. "Some schools have been laying off teachers but luckily my school isn’t one of them," she said.

Official numbers misleading
ISRO/USAK head Sedat Laçiner said for the last two decades the issue of foreigners living in Turkey has been a much debated topic in the country. Even the term "expatriate" is often not agreed upon in Turkey, the study notes. The study defines foreign citizens living in Turkey as expatriates if they spend at least six months of the year in Turkey and purchase or rent for an extended period. But while the study said in its conclusion that expatriates contribute to reducing prejudice against Turkey and Turks in the international arena and improving Turkish tourism, many Turks view expats as foreign elements with intentions to change, harm or control Turks. Turks express their concern that expats are involved in missionary activities, spying for another country, family problems and an increase in prostitution and unregistered real estate agents.

Common expat complaints
The study focused on a variety of issues, such as problems faced by expats, the problems they cause and the reasons they choose to live in Turkey. Alongside traffic jams, the expats surveyed cite bureaucracy and discrimination as the biggest problems. Emphasizing that they are bothered by Turkish society’s male-dominant structure, expats also cited environmental problems unsatisfactory municipal services on their list of complaints.

The study quotes expats saying they have trouble with the complexity of Turkish bureaucracy and a large portion of respondents complain about the difficulties they face when trying to purchase real estate. Many say they have had to live between their home countries and Turkey because residence permission necessary to live here for extended periods has been denied.

According to the Ministry of Labor, 11,666 foreign workers applied for work permits in 2007 but about 50 percent of the applications were rejected. Robert Johnson calls on Turkey to review its policies that affect foreigners living in the country. "In fact, the state appears to have employed a consistent "homogenization" policy that seeks to coax the religious, ethnic and linguistic wrinkles out of the fabric of Turkish society," he wrote in the spring 2008 edition of Turkish Policy Quarterly. Johnson, who runs a English translation firm, cautions Turkey against failing to "grant foreigners on its soil the same privileges and freedoms enjoyed by Turks living and working in the West." 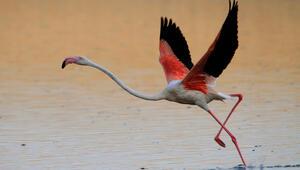 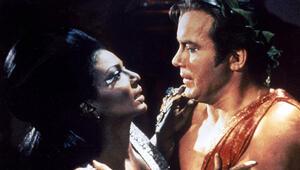 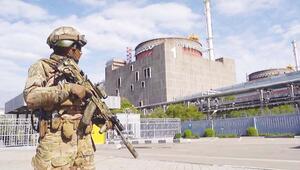