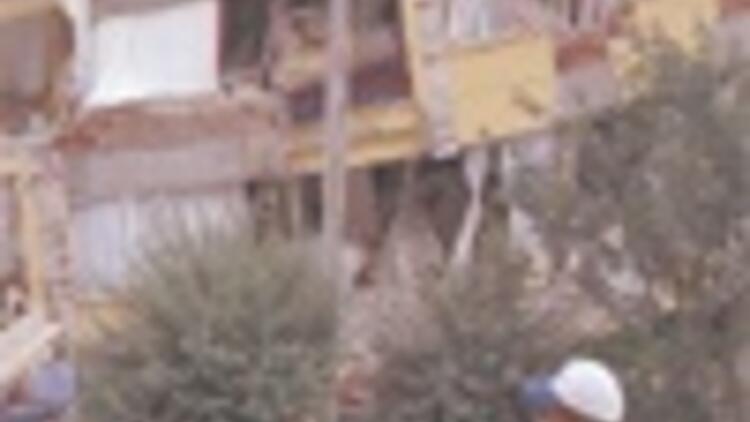 ISTANBUL - According to Professor Şükrü Ersoy's research, earthquakes are the biggest threat for Turkey among natural disasters. Other natural disisters to inflict the country include rockslides, floods and avalanches

Almost all of Turkey’s land is on fault lines and its history is full of earthquakes on a disastrous scale. This sad reality was recognized on Aug. 17, 1999.

Thousands of people left their lives, homes and loved ones under the wreckage, and the fear of earthquakes has become common. But this fear has not mattered much in solving the problems caused by the negligence that caused so much misery.

Şükrü Ersoy, a geology professor at Yıldız Technical University, is one of the scientists working to raise earthquake awareness. He said he believes the habit of forgetfulness that causes complacency is on the rise again on the 10th anniversary of the 1999 earthquake of Gölcük.

’Let us neither fear nor forget’
"The society should neither live in constant fear nor forget about the disasters. What should be done is to provide a safe habitat for society through scientific methods," Ersoy said.

According to Ersoy’s research, earthquakes are the most harmful type of disasters in Turkey, causing 61 percent of damage from natural causes including avalanches, rockslides, floods and even tornados. Between 1900 and 2008, 182 detrimental earthquakes occurred in Turkey, causing 100,000 deaths and destruction or heavy damage to more than 600,000 homes. Ninety-six percent of Turkey’s territory is at risk of earthquakes of various degrees, and 25 percent faces rockslide risks. The percentage of the population living in first- and second-degree earthquake areas is 70 percent.

Disasters are also one of the leading reasons for migration in Turkey. Disasters such as floods, earthquakes and rockslides caused thousands of families to move to different areas from their origin. Official records indicate that between 1950 and 2008, 4,067 floods at 2,924 settlements resulted in the transfer of 29,020 homes. During the same time period, 65,759 homes were moved to other locations due to rockslides. Between 1965 and 2008, 20,836 homes were transferred due to 2,956 rock falls. There were 1,175 fires that caused the destruction of 11,039 homes between 1960 and 2008. The number of avalanches between 1942 and 2008 was 884, which resulted in 6,030 households being displaced.

The Marmara region, where a major earthquake is expected after the one in 1999, has been the center of many great earthquakes throughout history. In the past 2,000 years, more than 600 earthquakes greater then 6.0 on the Richter scale have occurred in the Marmara Sea. More than 40 of those earthquakes caused tsunamis. The earthquake in 1509 is considered the greatest for Istanbul and its surrounding area. At the time, Istanbul had a population of 160,000, of which 5,000 died and 1,000 houses were demolished. Ersoy said that if such an earthquake happens again, 350,000 people from Istanbul’s population of 12 million might die.

The eastern and northern parts of Anatolia are the ones most affected by avalanches. Considering the regional distribution of approximately 600 events, eastern Anatolia has the highest number of avalanches compared to other regions. The number of deaths caused by avalanches has increase each year since 1950.

The disasters are destructive in terms of economy, too. The estimated figure for economic losses in the last decade is $1 billion. Disaster statistics are also striking. The frequency of earthquakes greater that 5.5 on the Richter scale is 0.76, which puts Turkey in sixth place in the world. 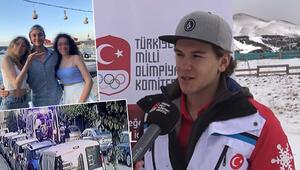 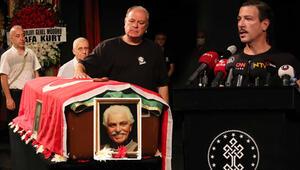 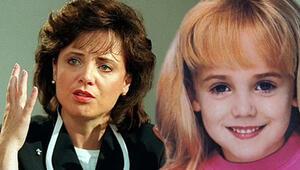