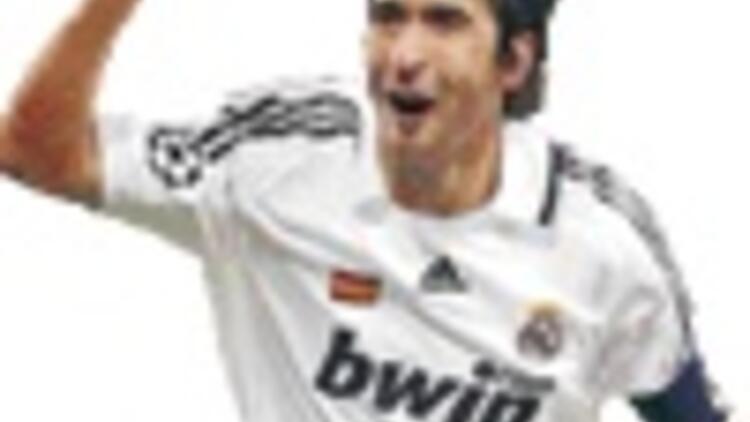 MADRID - New Real Madrid coach Juande Ramos couldn't have asked for a more testing return to the Spanish league than his fifth-place team's visit to leader Barcelona on Saturday.

Ramos, who replaced Bernd Schuster on Tuesday on a six-month contract to become Madrid's eighth coach in 5 1/2 years, is charged with avoiding a defeat that would leave the two-time defending champion 12 points adrift of its main rival. While Madrid has lost three of its past four league matches, Barcelona has won 11 and drawn one of its past 12, during which it has amassed 43 goals.

Yet Ramos is approaching the game at Camp Nou stadium more confidently than Schuster, whose remark that Madrid had no chance of winning the "el clasico" contributed to his dismissal after 17 months in charge.

"We're going to the Camp Nou to win. We're capable of doing so, as has happened on other occasions. It's going to a great, hard-fought game," Ramos was quoted as saying by news agency Efe.

Ramos, whose most recent Spanish league appearance was guiding Sevilla to victory at Levante less than a week before joining Tottenham in October 2007, made a positive start at Madrid with Wednesday's 3-0 win over Zenit St. Petersburg in the Champions League.

Power shift
By contrast, Barcelona's 20-match unbeaten streak in all competitions was ended by a 3-2 loss to Shakhtar Donetsk in the same competition the previous day, although it fielded almost an entire reserve team.

Madrid president Ramon Calderon desperately needs Ramos to start well. Calderon heard calls for his resignation from frustrated supporters during Sunday's game, only hours after he just managed to get Madrid's accounts approved by club members at a stormy assembly. Calderon's problems testify to the power shift in Spain this season. Seven months ago, Madrid beat Barcelona 4-1 three days after winning its second straight league title.

Since then, the Catalan team has been transformed by coach Pep Guardiola, who replaced Frank Rijkaard at the end of last season.

Guardiola predicts Madrid will adopt a new style on Saturday under Ramos, who was formerly in charge of Barcelona's reserve team, like Guardiola. "With Schuster, we knew more or less what they were doing. With Juande, I imagine they'll do other things," Guardiola said.

Madrid center back Christoph Metzelder, whom Ramos played in an uncustomary right back position during the second half of Wednesday's game, said that the new coach has already made other modifications.

"He showed us some things that he wanted to change tactically, but he needs more training with us and much more time to improve this club. It was a small hint on how he likes to play," Metzelder said.