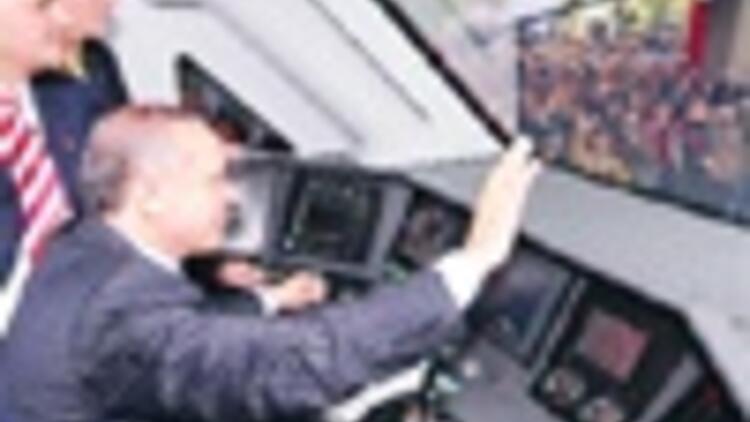 "We will not change the Constitution entirely," Erdoğan was quoted as saying by reporters on the new high-speed train between Ankara and Eskişehir. The prime minister said the planned constitutional amendment package expected to appear on the government’s agenda soon would only cover four areas, individual application rights and the laws on ombudsmen, political parties and elections.

Erdoğan had earlier said his government would resume talks with the opposition on drafting a new civilian constitution following the March 29 local elections.

Turkey’s current Constitution is a product of a military junta that staged a coup in 1980. Many governments tried to change it into a civilian constitution but failed due to disagreements.

The ruling Justice and Development Party, or AKP, attempted to rewrite it after the 2007 general elections but suspended the project due to methodological conflicts with the opposition parties.

The AKP established a commission of a group of academics in 2007 to draft a document. This document was later controlled by an expert group of AKP deputies. Not to give the impression that the Constitution is solely a product of the AKP, the ruling party distributed it to nongovernmental organizations, trade unions and other political parties. But the AKP’s approach was slammed by the opposition parties. As the parties did not give enough backing to the AKP, the party had stopped its efforts for a civil constitution. 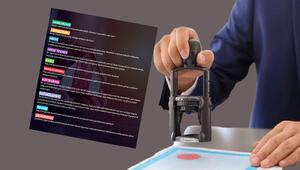 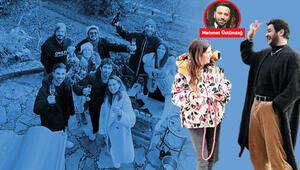 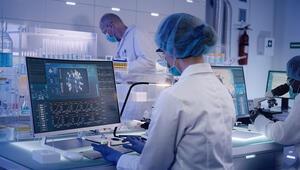