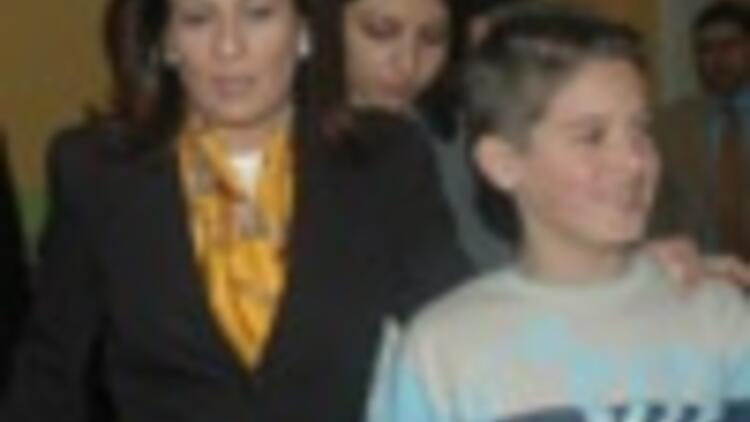 After a secret visit by Duchess of York Sarah Ferguson and a British journalist to an orphanage in Ankara again brought forward mistreatment allegations at state orphanages, a former employee of the same orphanage confessed that a rape had occurred in the past. One of the employees raped a deaf and mute girl, who was above the age 18, claimed Saray Orphanage retiree Aysel Akbaba, Doğan news agency reported Sunday.

The girl became pregnant and after giving birth, the baby and the girl were sent to different orphanages, while the employee continued working there, Akbaba said.

Akbaba retired from the institution last July and disclosed the events she witnessed after she quitting, saying that she could not talk while she was working because of being a public employee.

"I am talking now to fulfill my conscientious responsibility É The hidden camera footage was only the visible part of the iceberg," she said. Those officials, who visited the orphanage only saw the chosen parts of the orphanage, but did not see Block C, where heavily disabled children stay, she said. The rape incident happened in that block as well. Children with mental disabilities were not fed to prevent them making a mess in their underwear, Akbaba said. "Those stronger kids were made to beat the smaller ones. When an employee beat and harmed a kid, he could cover himself by saying that it was the other kids who beat them," she said.

However, Nimet Çubukçu, the state minister for women's and chidren's affairs, in an exclusive interview with the daily Sabah on the same day as the rape allegations occurred, kept her critiques against Ferguson.

"I cannot understand why Ferguson is being highlighted as having a big heart and as a mercy exemplar. I am not lower than Ferguson in terms of consciousness and mercy," she said.

Ferguson herself might tie up a disabled child to a chair in the orphanage, Çubukçu said. The camera footage of a child tied to a chair with a piece of rope has led to reactions and mistreatment allegations in orphanages. The volunteers accompanying Ferguson said they did not see a tied up child, Çubukçu said when asked whether the hidden camera footage was actually filmed live.

"There are two images in the hidden camera footage. In one of them, the hands of a severely disabled child were tied behind his back. In the other image, another child was tied to a chair. There are no images of the other events she has talked about," Çubukçu said. Çubukçu said it is regarded as normal to tie up [children] who harm themselves and their environment. "This method is applied in many countries. Is not there a more humane method? Specially designed clothes or medicine É You can make him sleep by medicine but we prefer them to attend social life at a high level despite their mental disability," she said. "I am ready to apply a better method if it exists," she said.

She did not say there was no mistreatment against children, Çubukçu said, but their aim was to minimize it.

Ferguson asked for permission to visit Saray Rehabilitation Center but she could not because the building was in repair, Çubukçu said. "Moreover, our relations with other countries depend on mutual courtesy. We did not give the permission, as we know that England would not permit a person from Turkey to visit their orphanages," she said. Çubukçu said, by entering the orphanage by saying that she would offer aid., Ferguson abused the volunteers and the police who were assigned to accompany her because of her daughter. 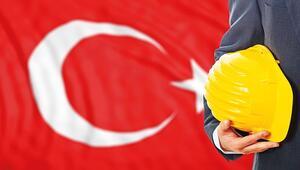 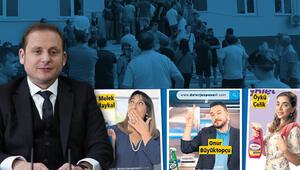 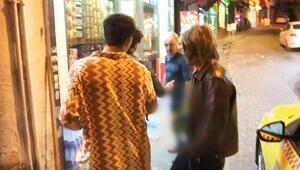