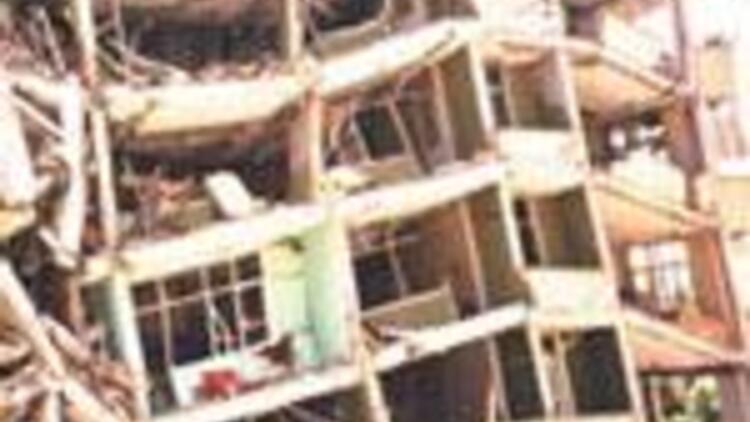 ODTU teaching faculty members and member of the National Earthquake Council, Professor Haluk Sucuoglu, has commented on the possibility that a large earthquake soon faces Istanbul. Professor Sucuoglu has noted that a full 240 years have passed since the 1766 earthquake which caused enormous damage in Istanbul, asserting that this was another sign that the North Marmara fault lines were ready to spring back into action.

Sucuoglu also criticized precautions that have been taken in the wake of the devastating August 17, 1999 Marmara earthquake, calling them "insuffucient."

Tens of thousands of buildings would collapse, 40-50 thousand deaths

Sucuoglu's strongest warning came in connection to recalling the strong earthquakes which hit the Istanbul area 240 years ago, noting that if the same level earthquake were to hit today, an estimated 10 thousand buildings would collapse, while an estimated 40-50 thousand people could die. Economic losses due to loss of life and buildings would be around 20 billion dollars. Time, said Professor Sucuoglu, is running out for Istanbul.

Professor Sucuoglu also reserved sharp criticism for the insufficient preparations which have been taken since the Marmara quake, saying "If we try to argue that we have taken the necessary precautions, there is no one who would believe us. There have been some projects undertaken, but there is almost no implementation based on the results of these projects and studies. Aside from a few aid containers which were placed in parks, and then later looted, there is no practical implementation. I would say that in the past 7 years, the dangers have only increased."