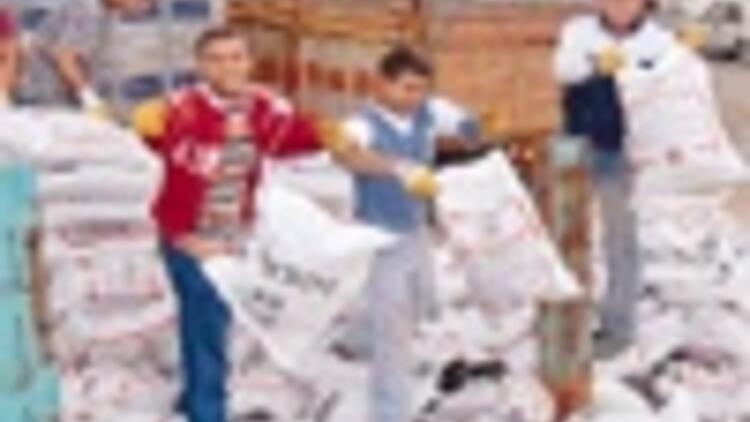 ANKARA - A prosecutor in Tunceli in Eastern Anatolia launched an investigation yesterday into public servants and a local foundation who took part in the distribution of handouts to the poor.

The Supreme Board of Elections, or YSK, warned the government Saturday that the campaign was aimed at influencing voters’ decisions and that it was in contradiction with the principle of freedom and equality in elections.

"We have made the decision and the necessary steps are being taken. Afterward, prosecutors may start the necessary processes to deal with the issue," Muammer Aydın, president of the YSK said yesterday morning, signaling that the probe would be launched. A few hours after Aydın's statement, the Tunceli prosecutor opened an investigation concerning the campaign upon a criminal complaint by a political party. The provision of aid was authorized by Tunceli Governor Mustafa Yaman who defended his move stating it was his duty to help to the poor on the grounds of the social state principle.

The Tunceli campaign,"Furniture to Each Household," plans to give 3,300 families aid. Refrigerators, furniture, washing machines and televisions are among the goods to be distributed to the poor. The aid campaign began last year with the distribution of free coal to the poor in large cities, which then caused serious air pollution. According to private television channel NTV, 425 households have already received furniture.

Despite the YSK's warning about the campaign, the government will continue to distribute more aid to the poor. "We are not going to stop distributing aid to the poor just because some circles are disturbed by it," Hüseyin Çelik, minister of education, told reporters yesterday. "What we are doing is in line with the principle of a social state," he said.

Some analysts have started to question whether the YSK has the right to apply to prosecutors over the issue. "I do not think that the YSK’s initiative is legal. It should not even make a statement about the situation," Tarhan Erdem, an election analyst and columnist of the daily Milliyet, told NTV yesterday.

He said the YSK was also a part of the judiciary and its application to the prosecutor would be seen as an intervention in the decision-making process of the courts. "The court can only handle this issue upon the application of the political parties," he said.