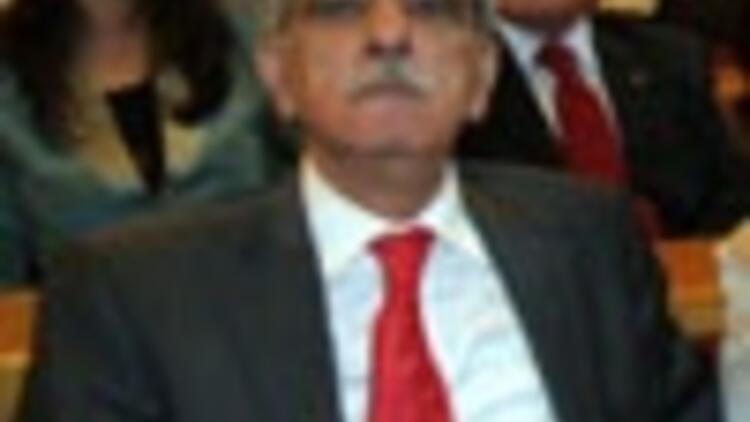 Turkey's pro-Kurdish party leader apologized on Tuesday to Assyrian as well Armenians for the 1915 incidents.

"Maybe Kurds have contributed to the loss of this (cultural) richness. We are ashamed when we look at our Armenian or Assyrian brothers," said Ahmet Turk, the leader of pro-Kurdish DTP.

They are always ready to apologize for their mistakes and they struggle to allow people to live in peace, he was quoted as saying by the Dogan News Agency.

A group of Turkish academics, journalists and artists recently launched an Internet campaign to apologize on behalf of all Turks for ignoring what happened in 1915 at .

Armenians claim the Ottomans conducted "genocide" against them. However there are many historical documents showing that 300,000 Armenians, along with at least as many Turks, died in civil strife that emerged when Armenians took up arms, backed by , for independence in eastern .