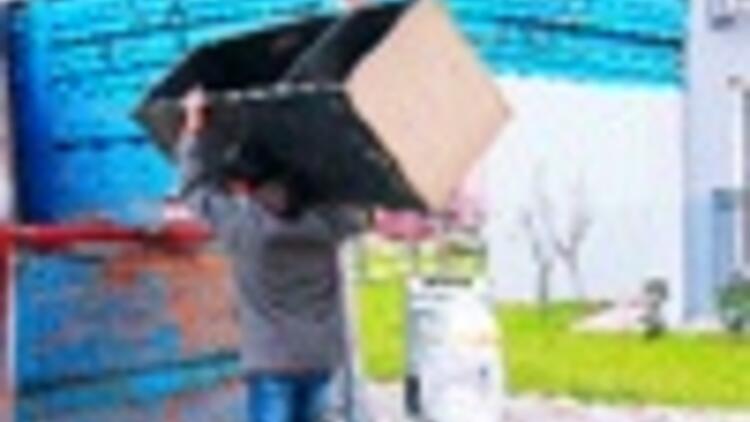 ISTANBUL - The Taşkıran family are one of the many disillusioned by the promise of the big smoke and now embarking on a return to their rural homeland. The financial crisis is a last straw for most and Istanbul municipality’s sponsorship of anyone ready to head back is the final incentive

For Abdülkadir, the 8-year-old son of the Taşkıran family, moving their furniture in front of their apartment was like a game. But for his parents leaving Istanbul and returning to their hometown, it was more critical decision.

"I won’t miss Istanbul. I am glad I will eat Amasya apples," said the little boy. He said he was excited to be moving to Amasya because he would see many animals, such as rabbits and chickens in his village.

The Taşkıran family was one of the 1,036 families who have left Istanbul to return to their rural hometowns with help from the Istanbul Metropolitan Municipality, or İBB, this year.

The classic rural-urban migration trend has seen a reversal due to the financial crisis. More people are losing jobs and preferring to return to their roots than to stay and bear it out in the city. The İBB is encouraging this trend, helping those who want to leave the city by providing free transportation.

"I will miss nothing about Istanbul. I lost my job and cannot find a secure one here anymore," said Mehmet Taşkıran, who moved back to his hometown in Central Anatolia last Tuesday with his wife and two children.

Many Turkish movies filmed in the 1970s depict people migrating to Istanbul from rural Anatolia hoping to make it rich with the famous motto: "Even the stones and soil are gold in Istanbul."

A city populated by over 12.5 million people, Istanbul no longer offers such golden opportunities to migrants coming from rural Anatolia.

The number of people who apply to the municipality to move back to their hometown is increasing rapidly each year. Taşkıran’s family is one of those who decided to return to their hometown, Kızıkköyü village in Amasya, and leave Istanbul, the city they came to nine years ago with "great expectations."

A welder, Taşkıran, said he was unemployed for over eight months. He said he found temporary jobs but most of the time he was not even paid. "One employer said he would pay YTL 600, but I was paid only YTL 60. They give the economic crisis as an excuse."

Instead of being cheated in Istanbul, Taşkıran said he preferred to work the coalmines in Amasya, and he can easily find a job there. Being cheated and earning less despite the high living costs in Istanbul were enough for Taşkıran to make the decision to leave the city. He said he pays YTL 350 for his apartment in Istanbul’s Esenyurt district, whereas the rents are lower in Amasya.

"If you are poor, you hear about the municipality’s service," said Taşkıran’s wife, explaining the increase in people using the service. She said she was glad to leave the city because she had no friends or relatives in Istanbul.

This year, a total of 5,642 people and 1,036 families went back to their hometowns. The numbers were less last year with only 558 families leaving Istanbul. "The districts of Esenler and Bağcılar are places where subcontract textile workshops are located. The textile industry has been hit by the recent economic crisis. The loss of jobs may be a reason families are leaving Istanbul," said Ayhan Kaya, an academic from Istanbul’s Bilgi University.

Poverty and Kurdish issue increase migration
Although Taşkıran’s family’s main motivation to return back to their village is economic hardship, others want to leave the city due to problems in adapting to urban life.

"Some people want to leave for economic reasons. Others, however, fall apart after they move to Istanbul for several reasons like drug addictions of family members, or psychological problems, or sons and daughters running away from home," said an official from the municipality who declined to give his name.

The motivation behind the reversed migration differs among migrants, according to experts.

"Increased poverty in Istanbul’s districts that received migrants from around Turkey spurs some people to head back. However, another significant reason is that Kurdish people are feeling less secure in Istanbul and they prefer to go back to cities like Diyarbakır, despite the higher poverty there," Kaya said.

Kaya said the government has falsely portrayed the causes of migration as the migrants themselves their willingness to move. But poverty, racism, xenophobia and the unsolved Kurdish question are the real reasons behind migration, he said.

The İBB has helped 24,961 people return to their hometowns since 1999 at a cost of YTL 2.8 billion. The municipality has established a special unit for transporting the poor and offers the service free-of-charge.

The largest numbers of return-migrants by district come from Istanbul’s Bağcılar, where 284 families have returned to Anatolian cities. Gaziosmanpaşa follows with 125 families, then Esenler with 112 families. The most popular destinations are the Black Sea provinces of Ordu and Samsun followed by the Southeast provinces of Diyarbakır, Tokat and Gaziantep
Haberle ilgili daha fazlası: 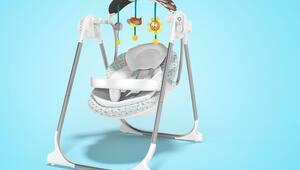 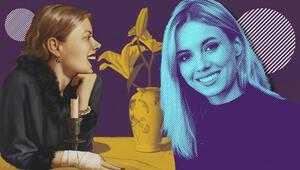 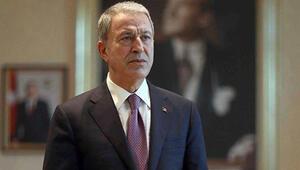