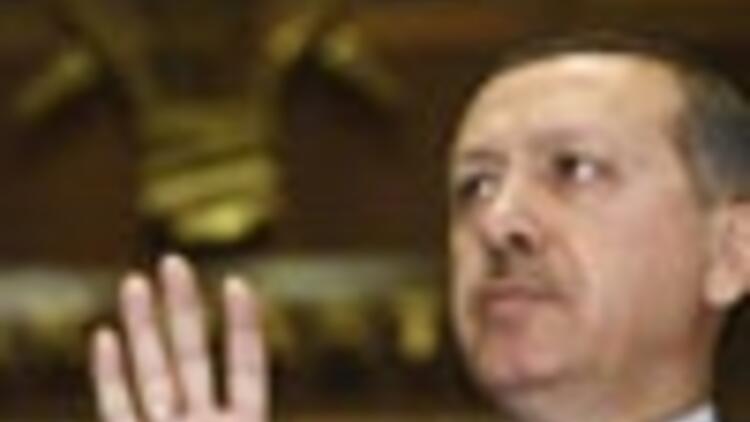 ANKARA - The PM argued in his speech to the nation that Turkey has left behind its passive and unproductive foreign policy and moved into a more influential position. ’We are determined to tackle the problems posed to us by the past and by the global conditions,’ he said

Prime Minister Recep Tayyip Erdoğan argued in his live speech to the nation on TV yesterday that Turkey has left behind a passive and infertile foreign policy, and moved into a more influential position in international affairs.

Turkey had opposed former Danish Prime Minister Anders Fogh Rasmussen’s candidacy for the post of secretary general for NATO, on the grounds that he did not clamp down on terrorist Kurdistan Workers’ Party, or PKK’s, TV channel Roj TV in Denmark.

"Turkey openly expressed its objections and sensitivities at the summit hosted by Germany and France," he said.

"No one should doubt that Turkey will maintain its pro-solution and pro-peace stance in its foreign policies with the same steadfastness. We are determined to tackle the problems posed to us by the past and by the global conditions," he said.

"We are aware of the fact that Turkey can go nowhere with an inward-looking foreign policy, disinterested to world affairs and regional matters, evading problems, seeking deadlocks but not solutions," Prime Minister Erdoğan said, recalling that the leaders of Afghanistan and Pakistan met in Turkey to sort out militancy problems that were poisoning their relations.

"Turkey will continue to maintain its cool headedness in every international setting," he said.

Prime Minister Recep Tayyip Erdoğan’s foreign policy advisor Ahmed Davutoğlu advocates a foreign policy based on "zero problems with neighbors" in line with what he terms the Ottoman identity of Turkey’s past.