HaberlerGündem HaberleriParties in search of best candidates for key cities 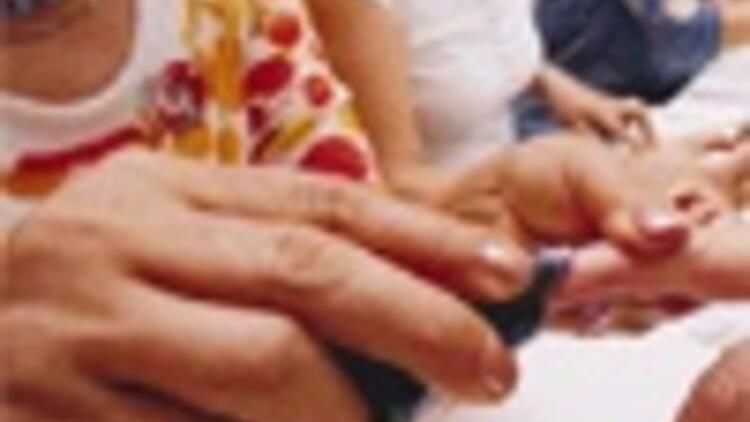 ANKARA - A recent poll conducted by the ruling AKP shows the current mayor, Melih Gökçek, will face major competition from the CHP’s Murat Karayalçın, who is closely following him. The poll also shows MHP’s votes in Ankara have reached 17 percent due to its candidate Mansur Yavaş

Political parties have stepped up their efforts to find the best mayoral candidates prior to local elections, with a recent public poll showing the most heated race will likely be in Ankara.

A recent poll conducted by the ruling Justice and Development Party, or AKP, shows the AKP will face a major deadlock in the capital, where the poll revealed the candidacy of the current Ankara mayor, Melih Gökçek, previously considered the AKP’s strongest mayoral candidate, was not a given.

The poll, conducted between Dec. 7 and 9 in Ankara by a private company in line with the AKP’s request, shocked the AKP, as Keçiören Mayor Turgut Altınok received more votes than Gökçek. Altınok received 43 percent of votes, while suppport for Gökçek’s stood at 40 percent. Gökçek’s had 43 percent of the vote two weeks ago, according to a similar poll conducted by the same company. The AKP’s votes, meanwhile, have reached 46 percent in Ankara.

The same poll also showed there was harsh competition between the AKP and the main opposition Republican People’s Party, or CHP, in Ankara. There is a slight gap between the votes of Gökçek and former Ankara mayor Murat Karayalçın, who will run in local elections from the ranks of the CHP as a joint candidate with the Social Democrat People’s Party, or SHP, according to survey results. Gökçek received 40 percent of votes followed by Karayalçın with 35 percent.

Meanwhile, the poll revealed the opposition Nationalist Movement Party, or MHP’s, votes in Ankara have reached 17 percent, with the MHP’s newly announced mayoral candidate, Mansur Yavaş, playing the biggest role in the rise. Yavaş, a former mayor in Ankara’s Beypazarı district, had shown a successful mayoral performance, from the time he took up the post in 1999.

Gökçek ranks second
The CHP has already announced some of its candidates, except the candidates for Istanbul, İzmir and Ankara’s Çankaya Municipality, known as the fortresses of the CHP.

Kemal Derviş, former minister and new head of the United Nations Development Programme, or UNDP, İlhan Kesici and Kemal Kılıçdaroğlu, are among names whose candidacies have been voiced for possible mayoral contenders for the CHP for Istanbul.

The AKP is expected to announce candidates for 12 larger municipalities this week as a result of an assessment within the party. The AKP is following a different strategy in these local elections as the party has been taking the pulse of party members in the 12 greater municipalities, including Ankara, Istanbul, Antalya and Adana, asking them whether the current mayors in these provinces should keep their mayoral office in the upcoming period.

Among all other political parties, the MHP seems more organized and has announced most of its candidates in 28 provinces and 583 districts, including in İzmir, Ankara, Bursa, Malatya, Erzincan, Muğla, Afyon, Artvin, Bartın, Sivas, Zonguldak and Nevşehir.

Meanwhile, the mayoral candidates of the pro-Kurdish Democratic Society Party, or DTP, are not clear. The party is still working on its list of candidates.