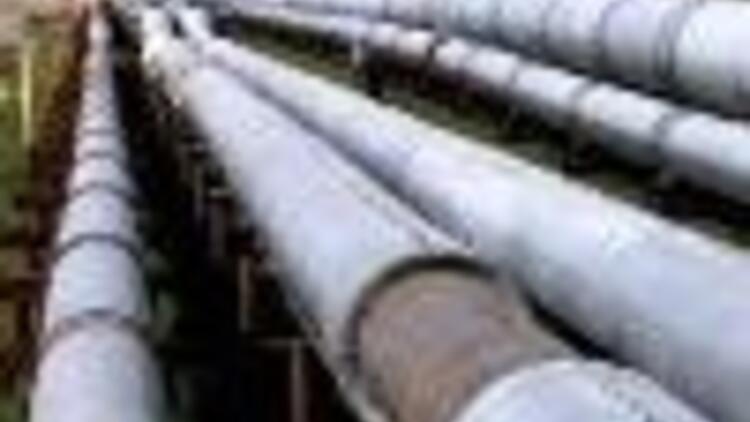 Oil flow has resumed at the Baku-Tbilisi-Ceyhan (BTC) pipeline after technicians fixed the technical failure at a pumping station in eastern Turkey on Saturday, Anatolia Agency reported.

A technical failure on the pipeline disrupted oil flow late Thursday, officials of the Turkish pipeline company Botas were quoted as saying.

The cause of the failure at the valve of a pumping station in the eastern was not immediately known, Botas officials said on Friday.

Despite the interruption, there was no problem in oil supply for tankers at 's Mediterranean Port of Ceyhan due to the amount of oil stored at the terminal, the officials added.

The BTC, the world's second-longest pipeline at 1,774 kilometers (1,109 miles), was inaugurated in 2006 and carries Azeri oil from the fields to Ceyhan. It can transport 1.2 million barrels of crude per day.

The pipeline was also shut on Aug. 5 after a blast in a pump at a section in eastern sparked a fire. However, the terror organization, PKK, claimed responsibility for the blast, Turkish officials said they found no indication of foul play.