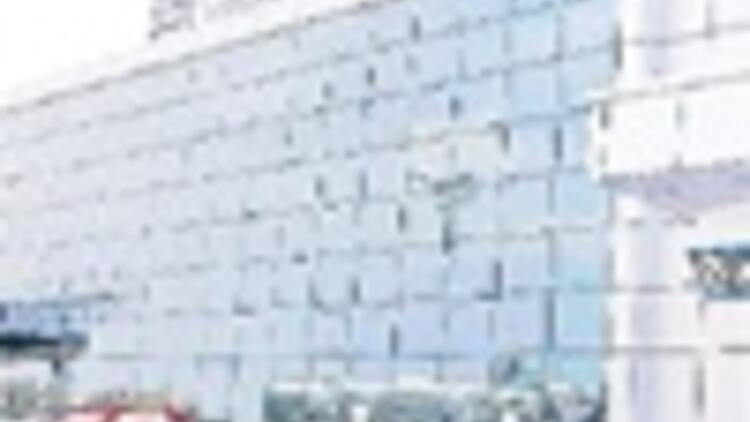 KYRENIA - Northern Cyprus presses the button on privatizing the Ercan Airport, the only link the Turkish-governed section of the island has with the world. The airport requires an investment of 40 million euros to help northern Cyprus reach the world

The countdown has started for the tender process to privatize Ercan Airport, the only area open to flights in northern Cyprus.

The Ministry of Public Works and Transportation in northern Cyprus last week signed an agreement with an international consortium on a master plan to be prepared for the airport, said Minister Salih Usar. The consortium consists of companies from Argentina, Italy and the United States.

"We will have the master plan in six months. Then, we will go out to tender to privatize the airport with the build-operate-transfer system for 15 to 20 years within the framework of the plan."

Noting that the airport requires an investment of 40 million euros, Usar said: "The infrastructure of Ercan, which hosts two million passengers a year, is inadequate for international flights. We are considering new areas such as a new landing field, apron, terminal building and shopping centers."

Doubling capacity
Ercan Airport currently has a 2.5 kilometer-long landing field and an apron with a capacity of seven aircrafts, Usar said. "The existing landing field is suitable for landings, but not takeoffs of large aircrafts," he said. "Therefore, we are planning the construction of a new landing field, apron, terminal building, or even a hooded terminal building, to enable such aircraft to takeoff. With the new apron, we plan to at least double the current plane capacity."

The terminal building is expected to include stores or a shopping center, he said. "A parking lot is also considered. The master plan will contain all of these."

Informing on the tender process, Usar said, "We expect any company related to the issue at the international level at the privatization tender. TAV, Turkish Airlines and Havaş will not participate in the tender, in line with the first memorandum of understanding signed between the Cyprus Turkish Airlines and TAV’s subsidiary Havaş."

However, Cyprus Airport Services, or CAS, which was founded jointly by Cyprus Turkish Airlines, or KTHY, and Havaş to offer ground services at Ercan, will be able to attend, he said. "We would be pleased to see CAS win the tender, but in order for this to happen it should offer the best bid."

Ercan is likely to become the most efficient airport for the whole island, particularly if there is a removal of the current obstacles between Turks and Greeks, he said. "Larnaka and Baf airports in Greek Cyprus are located on the two edges of the island, while Ercan is at the heart of Turkish Cyprus. Once Ercan attains global status in terms of capacity with this privatization, no matter what they say, it will become the dominant airport of the whole island."