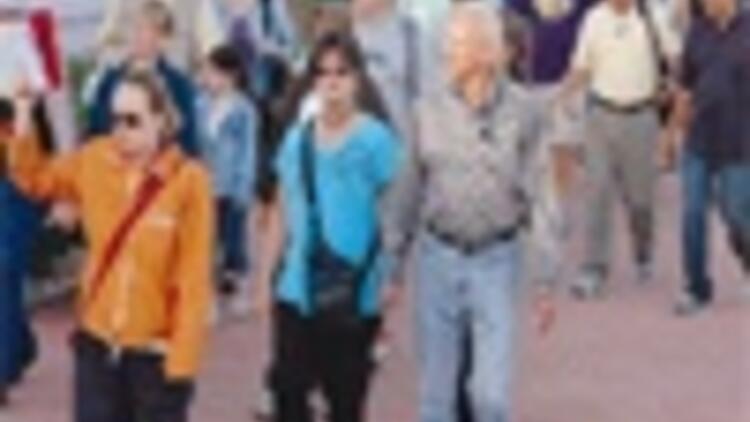 ANKARA - New conditions to obtain Turkish citizenship were passed in Parliament late Thursday. The condition requiring foreigners to reside in Turkey for five years has remained, while advantages have been given to those involved in science or investing.

- Foreigners must be of a mature age, have the ability to abide by their nation’s laws or Turkish laws if they are stateless.

- Foreigners must five years of uninterrupted residency in Turkey. The time limitation had earlier been raised to five years from three, and with the new law the five-year compulsory residence remains in place.

- Foreigners will have to confirm with their actions that they have made a decision to settle in Turkey.

- Foreigners must be free of dangerous diseases.

- Applicants must have good moral character, speak a reasonable level of Turkish, and earn enough to support themselves and their dependents, or have a good job.

Even if foreigners comply with all the conditions, they will not be able to earn citizenship if the Turkish authorities do not approve.

But, with the Interior Ministry’s proposal and the decision of the Cabinet, the law offers many new advantages to foreign investors and scientists.
Haberle ilgili daha fazlası: