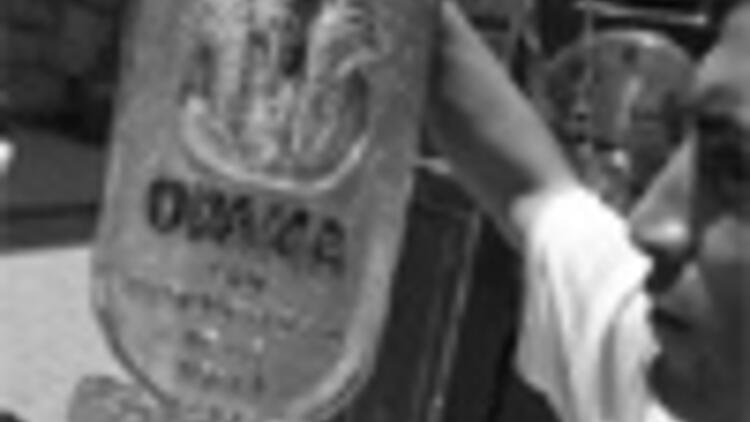 CAIRO - On the eve of US President Barack Obama’s critical visit to Cairo on Thursday, Muslims expect tangible change from the American leader. While Obama’s softer tone largely differs from George W. Bush, raising the prospects in the Muslim world for a change in policy, many Muslims are still hesitant, saying they will judge him by his actions

Respect for Islam, a prescription for Palestinian statehood and assurances of a speedy U.S. pullout from Iraq - that's what Muslims from Morocco to Malaysia say they want to hear from President Barack Obama this week when he addresses them from Cairo.

His speech Thursday from Cairo University will try to soften the fury toward the United States among so many of the world's 1.5 billion Muslims, ignited by the U.S. occupation of Iraq and the hands-off attitude toward the Israeli-Palestinian conflict of his predecessor George W. Bush.

Obama's offer of a new beginning is seen as an attempt to stem the growing influence of extremists Ğ particularly Iran, with its regional and nuclear ambitions - and to bolster moderate Muslim allies.

It comes just days ahead of crucial elections in Lebanon and Iran - where the appeal of militancy will be put to the test - and amid worsening violence in Iraq, Afghanistan and Pakistan.

The American leader's soaring oratory and Muslim roots have kindled hope among Muslims. But they will judge him by his actions, not his words, said 20-year-old Mohammed Wasel, sipping sugar cane juice with friends after mosque prayers in Cairo's Abbasiya neighborhood.

"There will be a lot of talk, but I seriously want to see something real coming out of this speech, something tangible," Wasel said, expressing a view shared by an Eritrean social worker in Rome, a retired teacher in Baghdad and a Palestinian mayor in the West Bank.

But with rising hopes come the risk of disappointment. Obama isn't expected to present a detailed vision of a Mideast peace deal - potentially the most effective antidote to anti-Western sentiment - until later.

And there is doubt the U.S. president can change entrenched foreign policy, particularly what is perceived in the Muslim world as Washington's pro-Israeli bias. What Muslims see as America's repeated failure to hold Israel to its international obligations is a sore point. A construction freeze in Israeli West Bank settlements - Obama wants it, Israel rejects it - is shaping up as a major test.

"It's true that Obama's election created a new wave of hope," said Jordan-based political analyst Mouin Rabbani. "But if he pulls the same tricks as his predecessor - making some nice statements and doing the opposite in practice - people will be disabused of their illusions quite quickly."

Obama will also go to Saudi Arabia and meet King Abdullah on his Mideast trip. But he is not visiting Israel, though just a short flight away. The president's initial actions have earned him good will. He's reached out to Muslims in an interview with an Arab satellite TV station, in video message to Iranians on the Persian new year and in a speech to the Turkish parliament. He ordered Guantanamo prison closed within a year and said the U.S. would not engage in torture, reversing two Bush policies seen here as having targeted Muslims. After the Bush years, one of the darkest periods in U.S.-Muslim relations, there is now a chance for reconciliation, said Shibley Telhami, a Mideast scholar at the University of Maryland who conducts annual public opinion surveys around the Middle East. "The most striking is the openness toward President Obama and the expressed hopefulness about American foreign policy, something profoundly new, given the last eight years," he said.

In the latest survey, 73 percent of 4,087 respondents felt positive or neutral toward Obama. The poll had margins of error ranging from 3.6 to 4.5 percentage points, in the six Arab countries where it was conducted in April and May. The positive results for Obama seem remarkable for a region where four in five people still hold unfavorable views of the U.S. Obama gets some credit up front for just being himself. Many were inspired by his victory, emotionally connecting to his African and Muslim roots and his childhood in Indonesia. "It's so exciting to have a black man run the entire world," said Awni Shatarat, a store owner in the refugee camp of Baqaa.